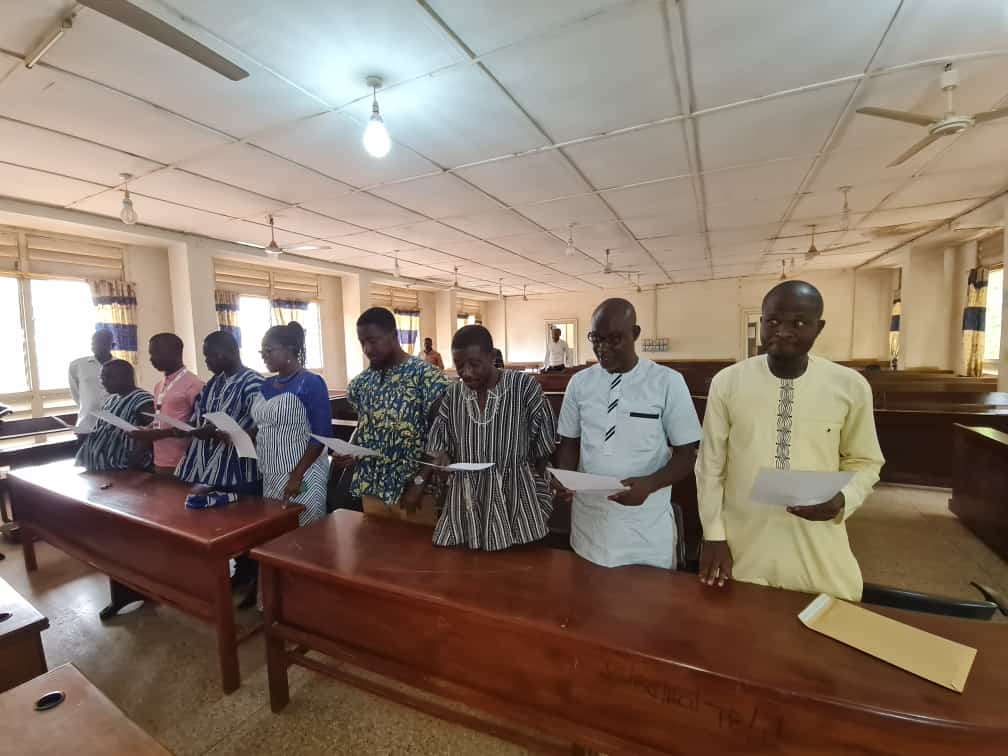 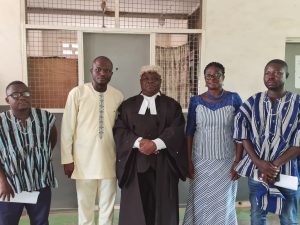 Joshua Asaah, News Editor at A1 Radio was also sworn in as the Treasurer of the Association.

4 other co-opted members were sworn into various positions. 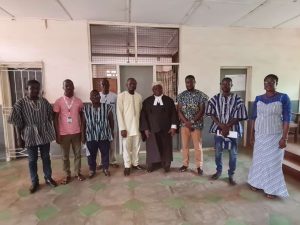 Speaking to the media after the brief ceremony, the Regional Chairman of the GJA, Mr. Jalulah reiterated his promise to make the Association more attractive to journalists in the region.

He again reiterated his commitment towards finding an office space for the GJA in the region.