Lack of stadium forcing Kassena Nankana out of UER; team may relocate to either Bono or Ahafo Region – CEO 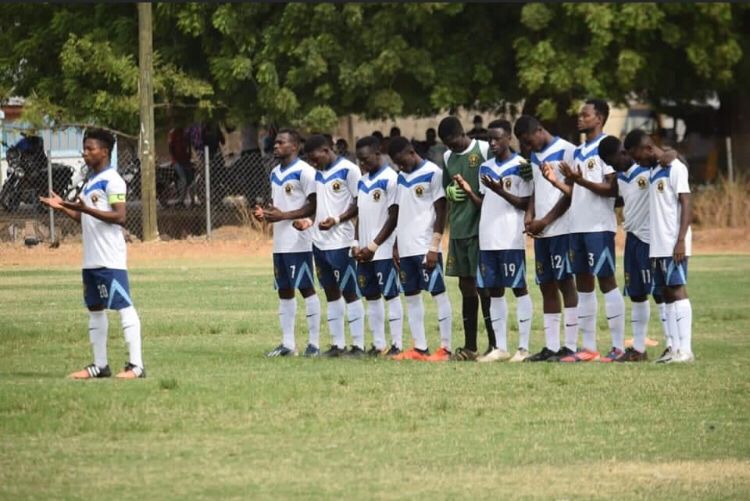 Kassena Nankana Utd, a Division two side based in Navrongo has qualified to play in next season’s National Division One League and is still looking for where to play their home matches.

Some teeming fans and the youth of the area were on the streets of the Navrongo Municipality a couple of weeks ago to protest for the Navrongo Multi-purpose stadium to be worked on.

Speaking on A1 Radio’s weekend sports programme, Sports Chat, the Chief Executive Officer Of Kassena Nankana Utd, Cherry Azanlerigo Mboma said the team is preparing so well and will be travelling to the Volta Region on the 16th of July for a tournament for all the newly qualified teams to division one, which will come off from the 17th July to 12th August, 2022. 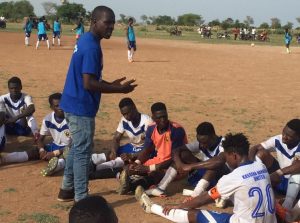 “We are not selling the team upright, what we are doing right now is a business venture. Someone who has the money and the Human Resource is coming to partner. We shall be working in the team but might be working with the highest shareholder and the team will not be based in the Upper East Region. The partners are from the Brong Anafo Region but the venue is not yet decided, Mboma stressed.”

When asked how the management of the team would feel after taking this decision, Mboma said, everybody has nothing to do about it, even though they were not happy hearing that news but there is nothing we can do than to float shares and in doing so, it will help the team than to allow the slot to go waste.

Kassena Nankana Utd will be taking part in the 2022/2023 National Division One League which is scheduled to kick start somewhere in September this year.