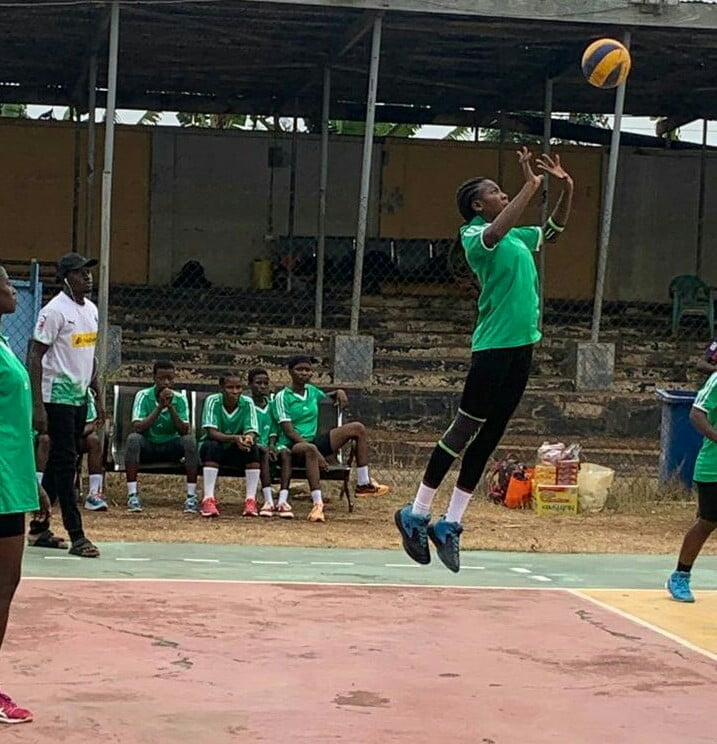 Management of Fusion Volleyball Club in Yendi in the Northern Region says the club is more than willing to release Rahma Abubakari to join the National Volleyball team, the Black Spikes.

A letter sighted by a1radioonline.com confirms the request for the young player to start training with the national team as they prepare to participate in the Africa Cup of Nations Volleyball Zone-3 to be staged in Abidjan in Ivory Coast from August 3-10, 2022.

Management of Fusion Volleyball Club says the invitation of Rahma Abubakari is good news, saying, her inclusion in the team for the African tournament will revive the interest in the sports in the Yendi Municipality, as well as the Northern Region.

Aside from Fusion Volleyball Club, there are two other volleyball clubs in Yendi that are struggling to get more young people to like the game and possibly develop a career from the game.

Unfortunately, many parents and guardians do not see the need for their children to develop an interest in the game or join these volleyball clubs, hence their reluctance to support their children with logistics.

Abdulai Zakaria is one of the coaches at the Fusion Volleyball Club, according to him, it is very difficult to get parents to support their children to develop their skills in the game.

According to him, the young female volleyball player is good and ever-ready to learn new things from senior players and coaches. He is very hopeful that this invitation will make her train harder and be an inspiration to other young players with the club and in the Yendi Municipality.

“We have helped many children, who hitherto would have gone wayward. Many of the children in our club are doing well in school and are respectful at home. We take their personal development into consideration and that is why we talk to them after training every day. We are helping their parents to mould them into responsible youth and adults in the future and we expect them to appreciate that.”

The club over the past 15 years has produced some good players that are playing for some security agencies and schools in Ghana.