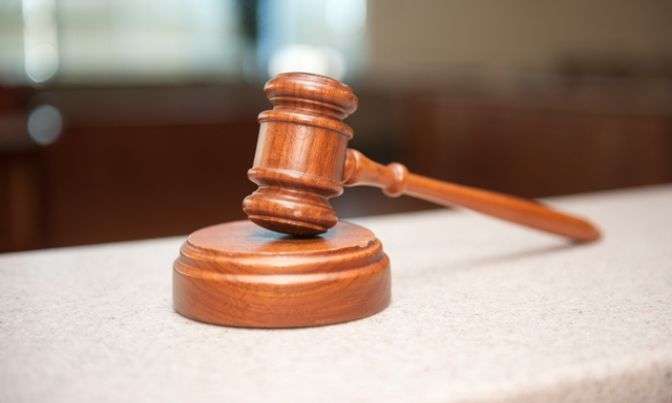 The Bolgatanga Circuit Court in the Upper East Region on July 6th, 2022 has sentenced John Awanako Achanweni to 10 years imprisonment with hard labour for raping and impregnating his own daughter.

The man, aged 42, who is a native of Doba in Kassena-Nankana Municipality repeatedly raped his own daughter (name withheld) who is 16 years Junior High School (JHS) 3 student.

The prosecuting officer, Chief Inspector Osman Ndego told the court that the accused together with his two wives and 8 children both live in the same house.

According to Chief Inspector Ndego, the complainant (first wife of the accused) on July 2021, detected that the victim (first daughter of her 5 children) was pregnant and when she asked who was responsible, the victim mentioned her father, John Nwanako Achaweni as the one responsible for the pregnancy.

The Chief Inspector added that on 27/10/2021 at about 8:30 pm, the accused who saw the victim speaking with a male on phone, became angry and asked the victim to pack her belongings from the house so that he will go and hand her over to the person she was speaking with.

A worried neighbour according to the statement presented before Bolgatanga Circuit Court, opened the door to the room and the complainant quickly rushed to the police station and made a report.

The accused, John Nwanako Achaweni was arrested and an investigation caution statement was obtained from him.

After investigation, the Bolgatanga Circuit Court presiding judge, His Honour Alexander Graham on the 6th of July 2022 sentenced the accused, John Nwanako Achaweni to 10 years imprisonment with hard labour.