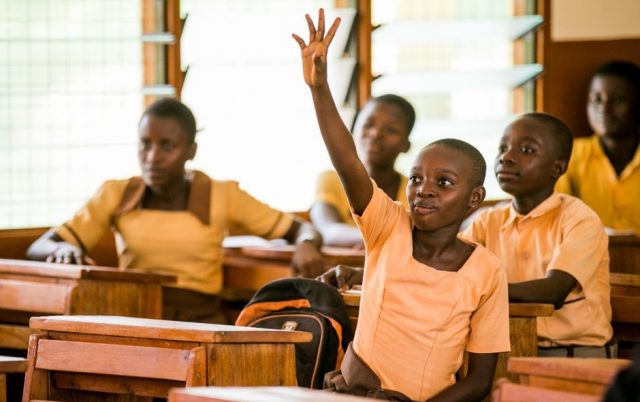 “I will say that the present educational system of Ghana is slowly killing social progress, the youth in particular and the economy. Challenge me and I will defend it to the hilt anywhere,” retired educationist, Robert Ajene has stated.

Speaking on A1 Radio’s Day Break Upper East Show, Mr Ajene mentioned that the current educational system is not giving the country what it wants.

“When I say it is in a crisis, we’re not getting what we want. If we’re producing unemployed graduates, what kind of educational system is this? What are we doing? 80% of the people produced in our tertiary institutions are unemployable. We had an unemployed graduates association; I used to tell them bring me a paper that makes you employable and when I don’t employ you take me to court.”

According to him graduates are sitting at home getting frustrated and will soon come to the road.

“They [graduates] are sitting at home getting frustrated. Excuse me am not ashamed to say they’ll soon come to the road.”

He inferred that people study courses that make them unemployable after school.

Earlier, Robert Ajene, appealed to all striking teachers to resume work for the sake of students and parents.

At least four teacher unions in the country on Monday, July 5, began an indefinite strike over their cost of living allowance (CoLA).

Mr Ajene wondered why the teachers have not been given the 20% cost of living allowance after the government’s admission that their concerns are genuine.