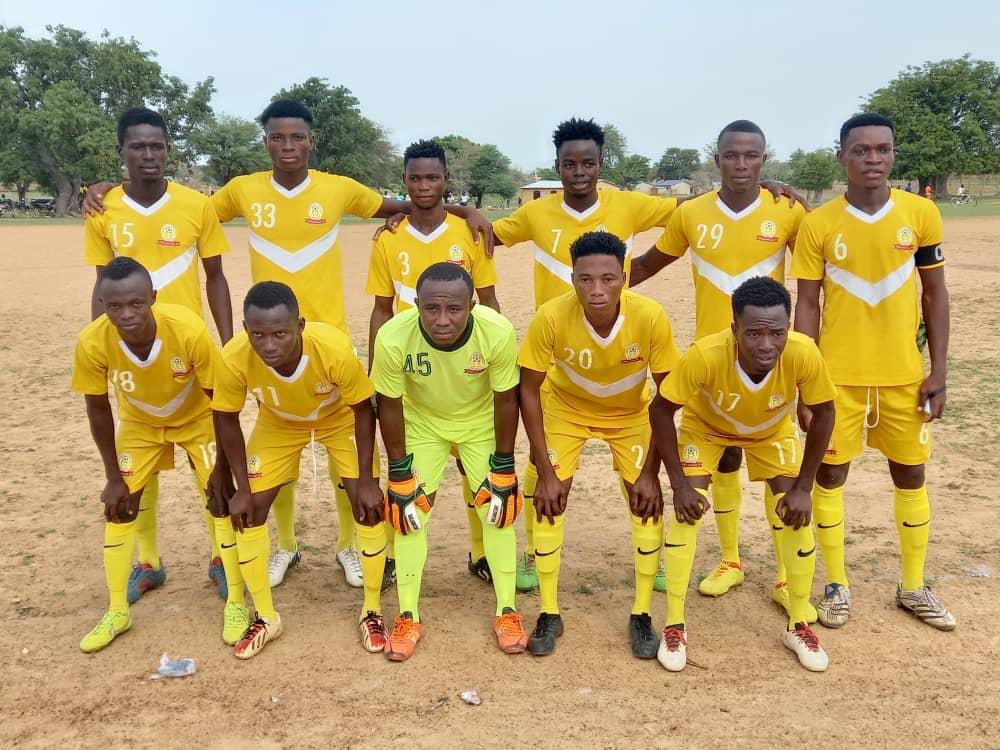 Zorko United, a sporting club based in the Bongo District of the Upper East Region has qualified to represent the district in next season’s Division Two league after beating off competition from four other clubs in the district.

They amassed a total of 12 points out of 24 points available after playing 8 matches. They qualified with 3 points better off than the second-placed team, Hassan Stars, who only accumulated 9 points. The other teams in the zone included Soe Mellinium Stars and Maestros FC.

Sapelliga All-Stars had a tougher task in the Bawku west zone against Tili Awarey stars but they were able to make their way through. 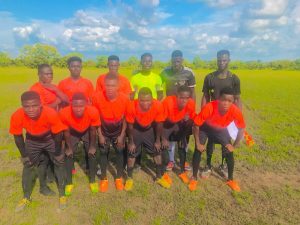 Sapelliga All Stars accumulated a total of 11 points, same as Tili Awarey Stars after playing 8 matches each, Tili Golden Stars followed closely with 10 points whilst Sheaga Young Stars finished bottom with only 2 points.

They beat off close competition from Sirigu Superstars to make it to Division Two football next season. After 7 matches played, Paga Japan Stars had 17 points while Sirigu Superstars had 13points which had already qualified them to division two heading into the final day matches.

Paga Japan stars completed the season with a total of 20 points in a one-zero win over Timonde Lucky Stars. Other teams in that zone comprised Sirigu Superstars, Buru United, Kukore Stars and Timonde lucky stars. 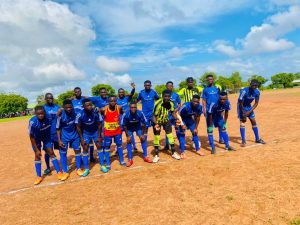 The final match that came up on Sunday at the Awe School Park, the home grounds of Saboro FC ended in a 2-0 win for the away side Zuarungu Kunkua Humble Stars which qualified them to division two football.

The other competing teams in that zone were Saboro FC, Navro-pungu FC, Navrongo Mighty Warriors and Amkwaliga Young Babies.

Meanwhile, Bolga All Stars who failed to stay up in division one will make a return to the Upper East Region to replace Kassena Nankana United who qualified for the National Division One League next season.