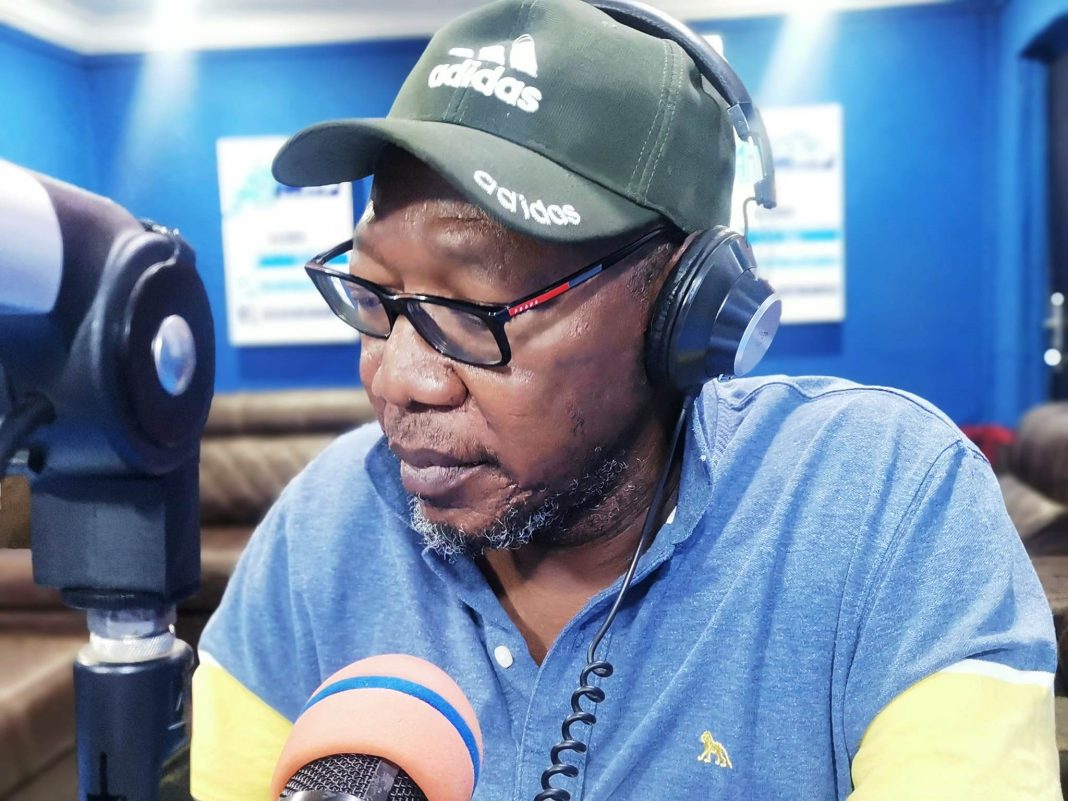 “The issue is the refusal of the Finance Minister, Ken Ofori Atta, to disburse the funds to the Ministry of Education for onward payment to buffer stock for suppliers who we are told are owed some Ghc400 million. The Minister of Education, I believe in Friday, gave the impression that the Minister of Finance had released Ghc150 million. You owe over Ghc400 million and you have given only Ghc150 million, how do you expect them to dispense with their obligations when they are still owed as much as they are owed.”

This is according to the Member of Parliament for the Builsa South Constituency in the Upper East Region, Dr. Clement Abass Apaak. The indebtedness of the government to the National Buffer Stock Company (NAFCo), according to the MP, who doubles as the Deputy Ranking Member of the Education Select Committee is the reason many schools across the country run short of food.

This came to light when he spoke on A1 Radio’s Day Break Upper East Show.

“As we speak now, there is no clear evidence to show that all the schools, about 726 public senior high schools in this country, have received sufficient quantities of food the rest of this term,” he added.

Dr. Apaak comments were in response to recent upheavals by some senior highs in the country with regard to the shortage of food.

It would be recalled that the Conference of Heads of Assisted Secondary Schools (CHASS) in the Upper West Region, Upper East Region and the Eastern Region warned that the food situation in some schools was dire and that schools risk being shut down.

Alternatively, CHASS warned that the management of the various schools in question may be forced to ask students to feed themselves in the event that government did not listen to their call.

In a recent letter signed by the Chairman of CHASS in the Upper East Region and sighted by this website, CHASS said “[There is a] shortage of food in the various schools in the Region The following food items were generally in short supply in the region [are] rice, maize, beans, gari, millet, peanut, sugar, vegetable oil, bread flour, mackerel and sardine.”

“The problem regarding food shortage was as a result of refusal of suppliers to supply. Suppliers claim they have not been paid for huge supplies they earlier delivered. According to them, Government’s indebtedness to them is so huge that they are unable to raise funds to further supply food to the schools. Their additional worry is that the value of their monies locked up with the government is declining very fast, considering rising inflation.”

“The few suppliers who agree to supply, give under-weight bags to the schools. For instance, instead of 100kg, suppliers give between 50kg and 60kg to the schools, complaining of low prices paid by the National Food Buffer Stock Company.”

Subsequently, the Ministry of Education gave the assurance that schools that were hit were going to receive full complement of food items. Dr. Apaak contends that while some food items may have been supplied to a number of schools across the country, the quantities were inadequate and could not last the schools till the end of the term.