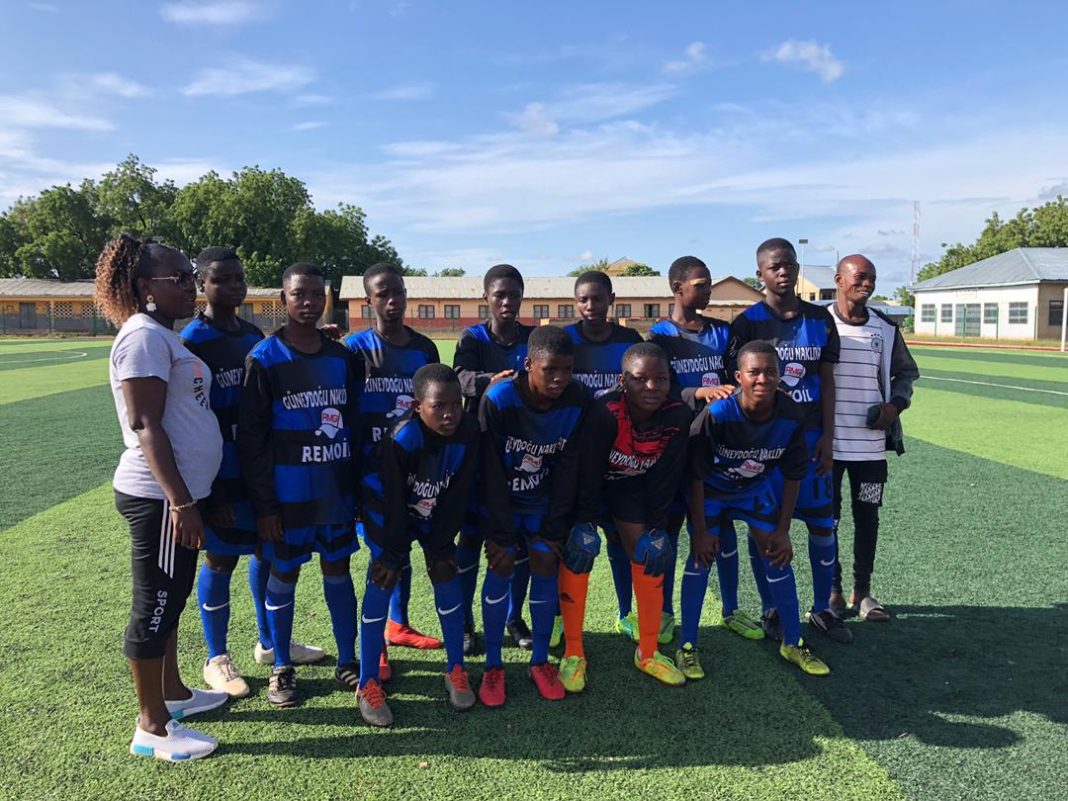 Winkogo Junior High School Boys team based in the Talensi district and St. John’s Junior High School Girls team based in the Bolgatanga Municipality will represent the Upper East Region in the Upcoming CAF African School Championship inter-Regionals, which is scheduled to kick off on Wednesday 20th July 2022 till Saturday 23rd July 2022 in the Kumasi the Ashanti Regional Capital.

The said games will come off at the Anglican Senior High School for the boys and T.I. Amass for the girls in Kumasi.

Team Upper East which is represented by Winkogo JHS boys and St John’s JHS girls have been placed in group four(4), which houses the schools from the Northern sector. 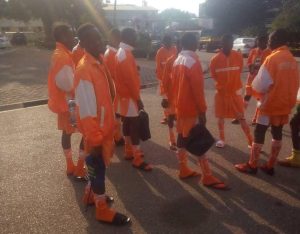 In the girls’ category, St John’s JHS are there alongside Walewale M/A JHS from North East, Sakasaka JHS B from the Northern Region and Kalande Presby JHS from Salaga in the Savannah Region.

In all, thirty-two (32) schools will be competing in the various categories for the ultimate. Sixteen(16) girls schools and sixteen(16) boys schools.

The Upper East contingents left the Region on Tuesday morning to Kumasi for the tournament and were led by the Upper East Regional Physical Education co-ordinator, Madam Diana Aboo.