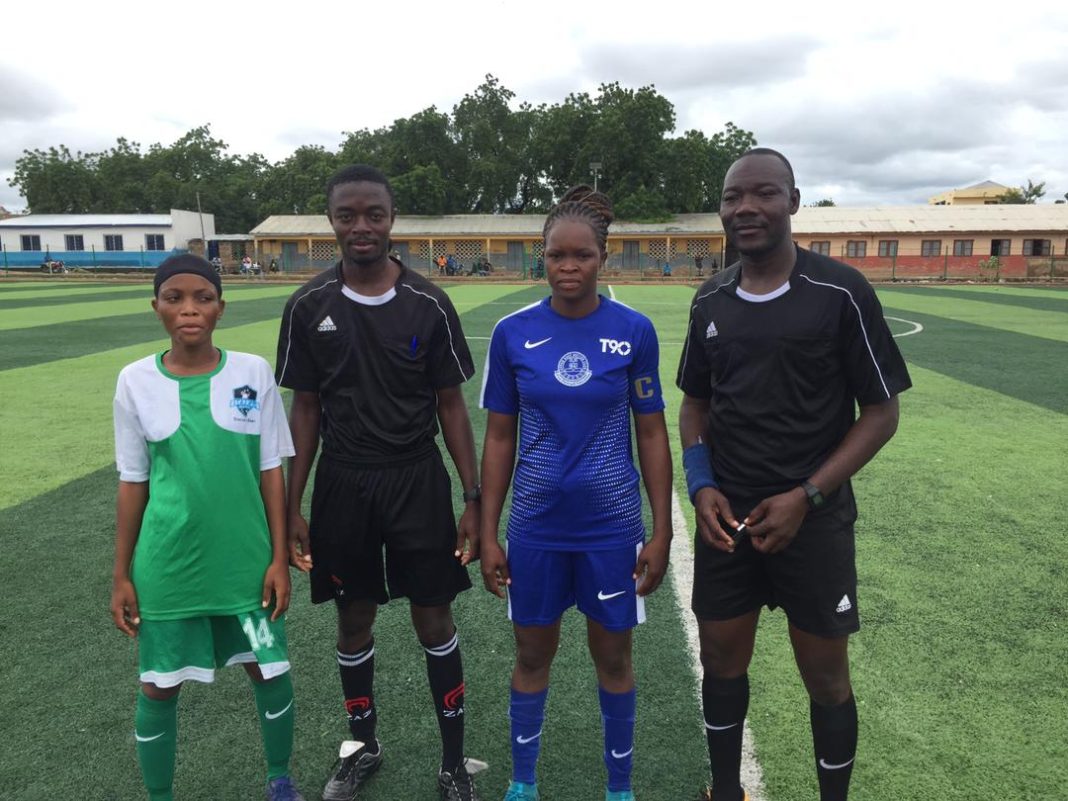 Selina Kurug, security personnel with the Ghana Prison Service has returned to the football field after staying out of football for two years.

The former Black Maidens player who was part of the team in the 2018 FIFA Under 17 Women’s World Cup in Uruguay, returned to join the Ghana Prison Service after the World Cup and was looking to get a call up to the prison female team but she could not make it but was still with her team until 2020 where work could not allow her to continue playing and has since not played active football until Saturday.

Speaking to A1 Sports on Saturday, at the Bolgatanga Mobil Park after a friendly match organized between her former club Sharp Arrows ladies and Bolga All Stars ladies which ended 2-0 for Bolga All Stars ladies, Selina Kurug said the match was organized to motivate and encourage the young and upcoming female footballers to play football, and to let them know that if they want to play football they can play and make it out there and for that matter get clubs if they are serious with the profession. 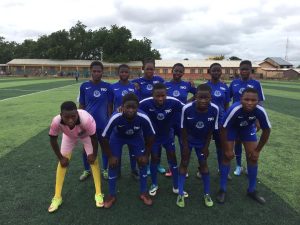 When asked how she feels after returning to field, she said she has the experience but the stamina level was too low. She said the young girls have the talent and need more training that can help them make it in future.

She added that after playing against Bolga All stars, they played well, their team is good. As players, they need to humble themselves and listen to their coaches. She cited an example of herself, saying that if she was stubborn and proud of herself she wouldn’t have made it.

“Ladies football to my understanding, if you are able to kick or control football as lady you can make it, it is not like men.”