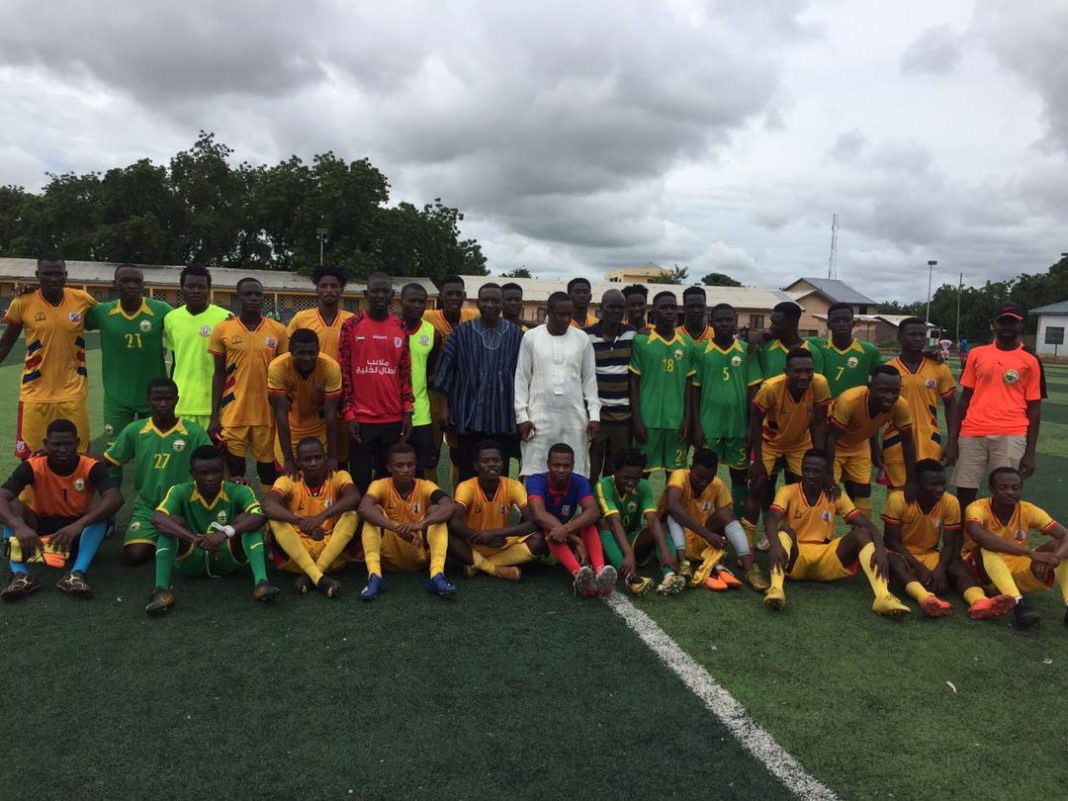 As part of the Tamale Soccer Angels, pre-season calendar, the team toured the Upper East Region, Saturday, July, 23, 2022 to take part in a four-team Mini football gala which took place at the Bolgatanga Mobil Astro Turf.

Tamale Soccer Angels is a Division Two side based in Tamale, the capital of the Northern Region.

Tamale Soccer Angels opened their account in the morning on Saturday with a 1-0 win over Bolga-based Soccer Masters with the only goal coming from the foot of striker Abdul Majeed at the 27th-minute mark and proved to be the only goal in the match.

In the evening, Tamale Soccer Angels completed their stay in the Region after a goalless drawn game against Real Bolga United.

Speaking to the media in an interview, the bankroller of Tamale Soccer Angels, who doubles as the Northern Regional Football Association Chairman, Alhaji Abu Hassan, known in the football circles as RHZOO said there are a lot of talents in northern Ghana; particularly the Upper East Region so to have a good pre-season it will be fair to move away from the Northern Region and travel to the Upper East Region to test their team’s strength against other clubs.

Alhaji RHZOO said he was impressed with the display of football from the teams, most especially the midfield play from the two teams. 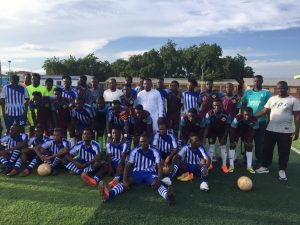 “The key issue here is that the players are talented but lack adequate height and their market value does not create enough room for them in the European market, the reason I went for tall players.”

The two-day exercise, started on Saturday 23rd July 2022 and ended on Sunday 24th July 2022, with Soccer Masters winning 5-1 against Black Arrows Fc in the final game