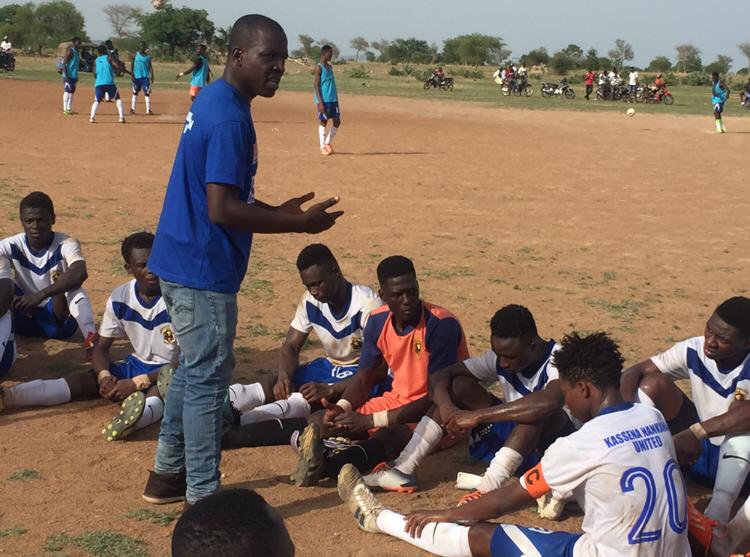 The Regional Division Two League was the first to finish, with Kassena Nankana United qualifying for the National Division One League ahead of Sheaga Golden Stars, Samba stars and Walewale Catholic Stars, who topped the four zones.

In zone one, Samba stars qualified ahead of Toende Utd and Yelwoko Fire strikers after Bawku Ac Milan, Bawku Soccer Heroes and Garu Utd pulled out of the league due to security reasons.

All the four teams that topped their zones have qualified for the MTN FA Cup, whilst the bottom teams in zone two; Paga FC, zone three; Kongo Utd and zone four; Gambibigo Ashford, have been relegated to division three football for the next season except zone one.

Mind you, Bolga All-Stars Sc who were not able to maintain their status in the National Division One League but got relegated will come back to replace Kassena Nankana Utd.