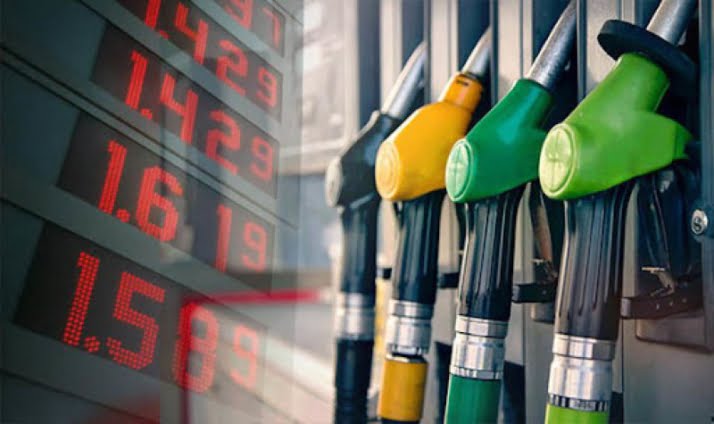 Bismarck Osei, an Economist and lecturer at the C.K Tedam University of Technology and Applied Sciences, has urged the government to put in place measures to control the consumption of fuel as the country’s gross international reserves declined from $9.7 billion at the close of December 2021 to $7.68 billion at the close of June, 2022.

“What we have now, we’re getting to know that our reserves are getting completed and what is actually causing it? What of the thing that is playing a very precipitating role in our consumption of fuel? I think it has got to a time they [government] should put down measures to control our consumption of fuel. For instance, during Covid-19, some of us who were in Accra at that time, we saw that some people worked from home and they were efficient.”

Speaking on his expectations ahead of the mid-year budget presentation by Finance Minister Ken Ofori-Atta today, Mr. Osei said people should be asked to work from the house.

“Let’s look at the use of public transport. You go and see maybe two people in private cars, go to Accra you would see it; long traffic two people in private, wife and children, wife and a child. Can’t we sit down maybe two weeks; three weeks just put a ban on these private uses and look at public transport. Some of these ten private cars sometimes even one public big bus can take all of them.”

“When it comes to public social activities and social gatherings and weekends and those things let’s see whether there’s going to be a ban on it for some time to cut down our fuel consumption,” he added.