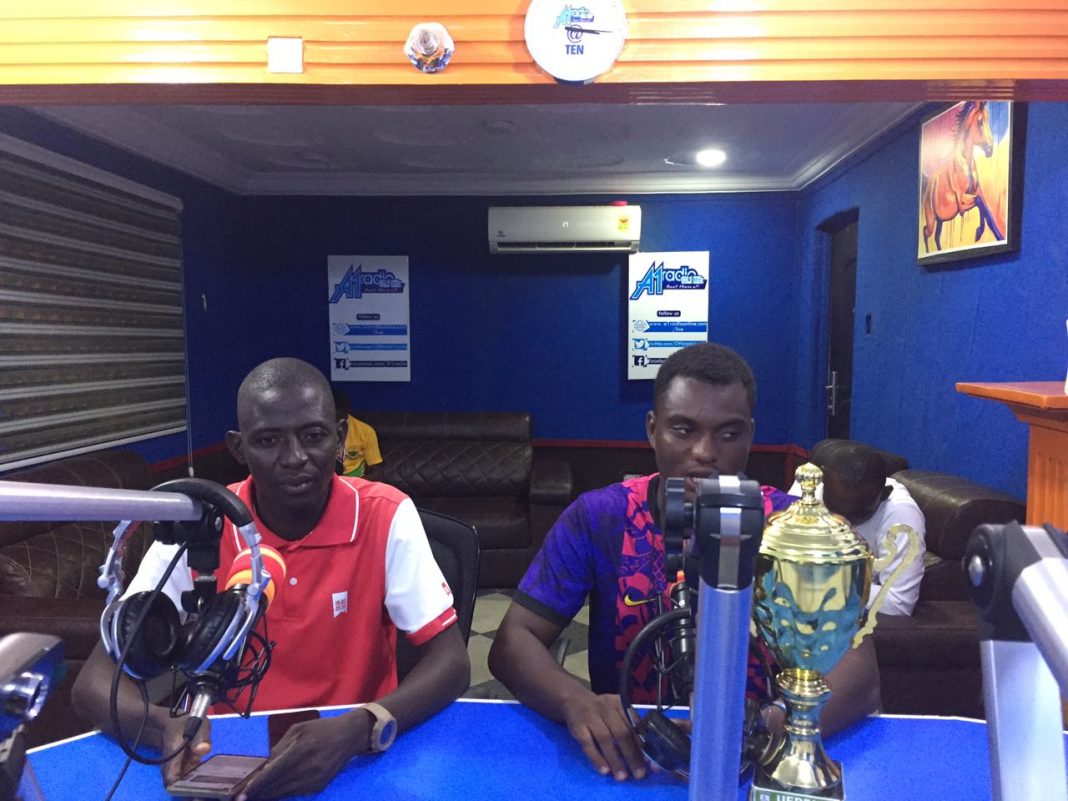 The Management Of Bolga-Based Soccer Masters colts have embarked on a thank you tour across the region to thank all and sundry, for the support given them before, during and after the Upper East Regional Inter-Districts Juvenile League, which they emerged champions.

The Management of the team, led by Ayine Nicholas Ayidah, the Chief Executive Officer Of the Club, Sani Mohammed, the Communication Director and two players of the U17, Emmanuel and Shadrack, were in the studios of A1 Radio on Sports Chat on Sunday 24th July, 2022. 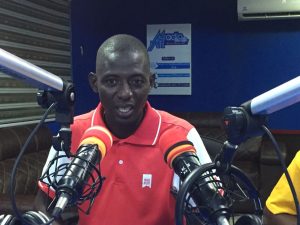 Ayine Nicholas Ayidah, speaking on the Sports Chat show, thanked all parties involved in the league, from the municipal level to the Inter-Districts for their contributions and support that enabled the league to end successfully, with his side, Soccer Masters colts winning the ultimate trophy at stake.

Ayidah Nicholas said, they won the trophy as a club but are going to Accra in the name of the Region and for that matter, the club’s doors are widely opened for any support from all stakeholders, be it material, monetary or whatever, they are ready to receive it, to enable them to use it to help the players compete well in the tournament coming up in Accra.

He also added that, ever since they qualified, the team has been training at their training field at Preparatory School Park in Zaare. They have scheduled to start training in the morning at the Mobil Astro Turf field to get the players acclimatised with the Turf, knowing very well that in Accra they will be playing on an Astro Turf.

“The management team has scheduled Monday 25th July 2022 to go and present the trophy to the Regional Football Association and declare their Intention Of representing the Region,” Nicholas said.

The Communication Director of the club, Sani Mohammed said the team is preparing well for the task ahead of them and called on all to support the team as they are going in the name of the Region but not only Soccer Masters.

He added that most of the players are in school and the Management Of the club has written letters to the various schools asking and begging for their release for the technical team to be able to take them through their training rudiments before the tournament comes on.

“Boison colts went for the 2021 edition but could not qualify from their group but we want to go and do better than what Boison colts did”. Sani added.