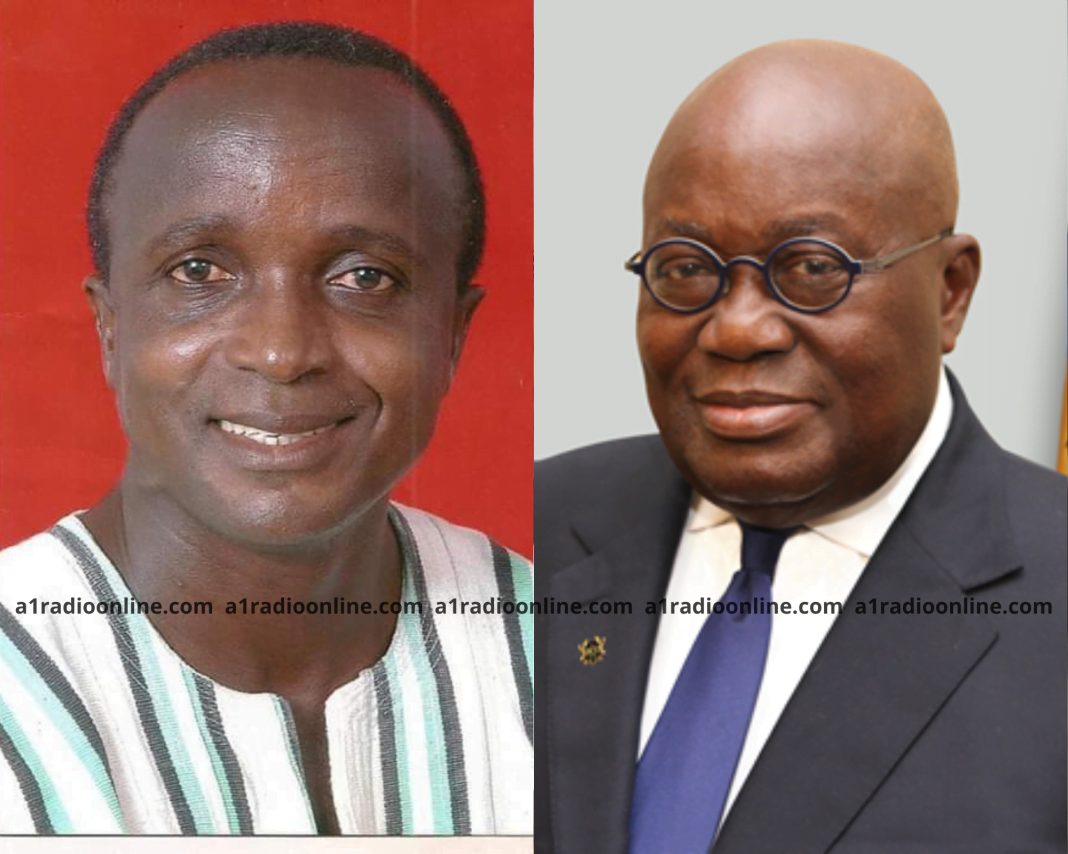 The embattled former boss of the Ghana Youth Employment and Entrepreneurial Development Agency [GYEEDA], Abuga Pele has opined that the Akufo Addo-led government rushed and may have stirred more controversy than was needed in its attempt to implement the Electronic Transfer Elevy (E-levy).

Admitting that taxes and levies on digital transactions and business were inevitable, the government could have mitigated the huge controversies that surrounded the passage of the bill into law along with its subsequent implementation.

The preventable brouhaha could be the reason why the E-levy is not able to meet its initial or revised targets. Mr Pele indicated.

He said this when he spoke to Mark Smith on A1 Radio’s Day Break Upper East Show. This was Mr. Pele’s first media interview since his release from prison sometime in July last year.

“The E-levy, mobile money issues started influencing almost every village, every Ghanaian. Therefore, a decision on this issue should have been critically examined. We are lucky every Ghana uses a mobile phone and they send money to their wards, they send money to their parents. Even within the same town, they transfer money; Ghc10, Ghc20, Ghc50.”

“We at the top, because we deal with huge sums of money, at times we intend to the petty sums that are important for the lives of the people in the villages. For me, it is one of the biggest issues that we should have taken time to implement,” he said.

The former MP for the Chiana-Paga Constituency continued to say that, “I know eventually, if not this government, some government in the future would do it. It should have been done with a human face.”

Mr. Pele explained that the E-levy affects people who are already financially constrained contrary to the government communication that the Ghc100 threshold is to ensure that poor people are not affected.

“You can strategize so that it doesn’t bring too much burden to certain people,” he said.