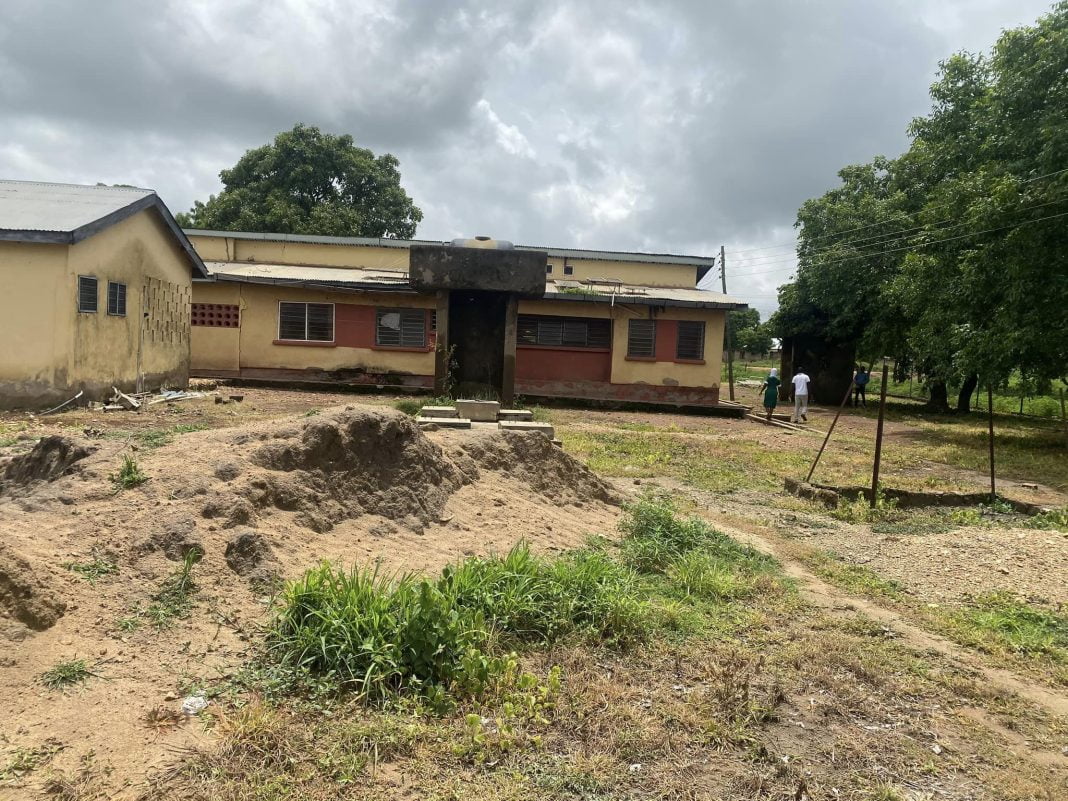 The Wa East District Director of Health Services, Pascal Kingsley has shared a disturbing account of how he lost a mother and her baby in an ambulance en route to the Upper West Regional Hospital.

My new district, Wa East District in the Upper West Region is one of the most deprived districts in the region with a land mass of 4240 square km serving a population of over 93,000. It is one of the 11 districts in the region with 17.3% of the total land mass of the region. It has about the worst road network and during the rainy season, lots of communities are cut off. Yet the only district without at least even a Polyclinic hence EMONC services lacking due to these structures and equipment.

Even BEmONC- basic emergency obstetric n neonatal care is not readily available for access due to structural, logistics/equipment and human resource constraints. I am the only doctor serving the over 93,000 population and I am very incapacitated to operate fully within my potential.

It is sad to see avoidable mortalities, especially maternal and neonatal due to a lack of district hospitals.

During my first familiarization tour to Bulenga subdistrict in June 2022, I was welcomed with the reality of an unfortunate case when I was addressing the staff of the biggest health centre Bulenga.

A referral from one of the CHPs about 2hrs from the health centre. An ambulance eventually got there close to 5 hours after initiation of the call and so the case was transported via tricycle and midway ambulance took over. This was a labour case, the mother collapsed twice, team was resuscitated whilst en route to the health centre.

Fortunately, I was around and had to truncate my visit to attend to the case, this was not a case that could b managed there and so I joined the ambulance redirecting en route to Wa ospital whilst together with my team resuscitating the client with all the dangling amidst the bad road.

Halfway she arrested. CPR commenced but was unsuccessful, in my quest to try to save the baby I sought consent from the husband who was with us in the ambulance to perform a perimortem c section. He agreed and without instruments I requested a new blade and operated on her … baby was out requiring intensive resuscitation as apgars was near no survival … we run out of oxygen and no resuscitation stuff for the baby … the story?

We lost both baby and mother. I have since had nightmares thinking yes we could have saved her and baby if we had a hospital.

The agenda 111 is in my district but when will it be available is the question. Until then I have seriously prioritised upgrading the health centre to a polyclinic and seriously need a theatre facility.