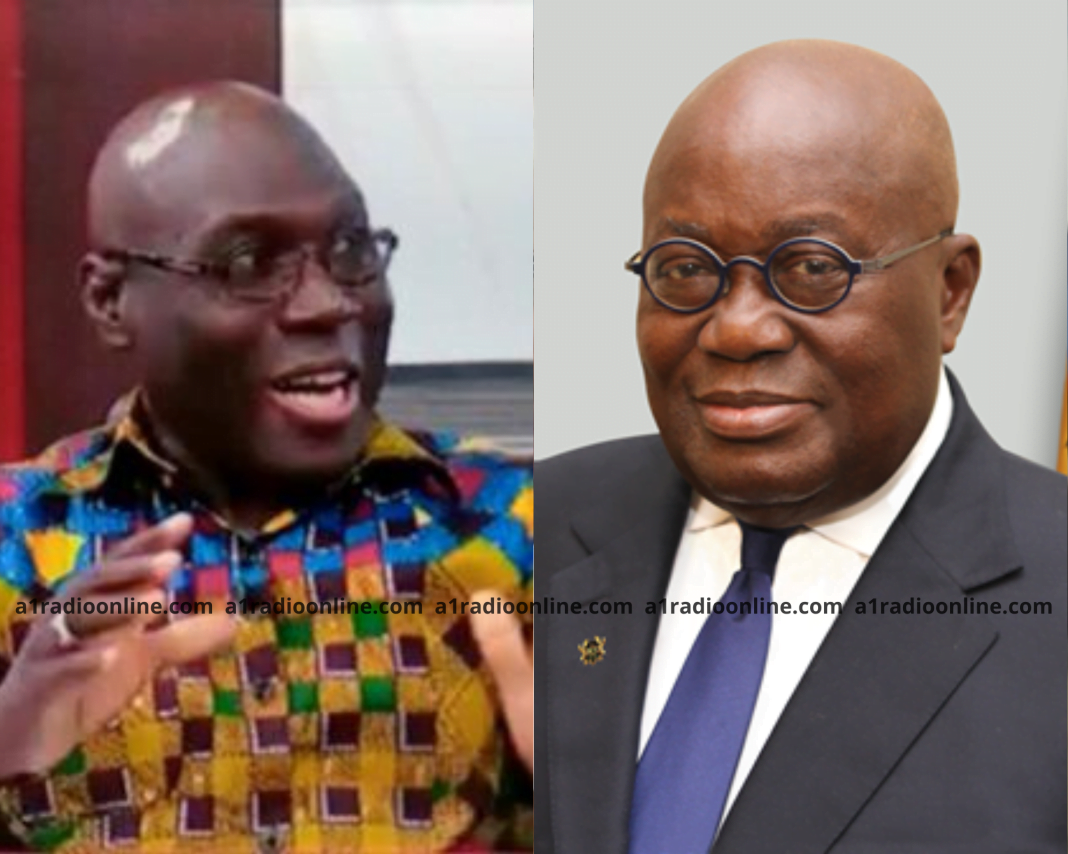 The former Member of Parliament for Tamale Central, Inusah Fuseini has accused President Nana Addo Dankwa Akufo-Addo of repeatedly abusing Article 58 of the 1992 constitution of the Republic of Ghana which vests executive authority in the President.

“Article 58 vests executive authority in the President; that authority has been abused repeatedly under this President. We found a President who sacked an Electoral Commissioner and brought his own Electoral Commissioner. We found the President, who has appointed so many Justices to the Supreme of Court of Ghana; it has never happened in the history of this country. He packed the court with people who are sympathetic to his course. We found a President who is not tolerant of divergent views.”

Speaking on the latest Afrobarometer study undertaken by the Ghana Centre for Democratic Development (CDD-Ghana) which found the Police as the most perceived corrupt institution followed by the Office of the President, Mr. Fuseini said it is a worrying list because the two institutions are institutions of integrity.

“It’s interesting and worrying lists. All these institutions are institutions of integrity, in fact the police; their motto is service with integrity. The presidency is the seat of government and so they’re supposed to conduct their activities transparently, accountable and with integrity. If the judiciary is corrupt then integrity will reign in this country.”