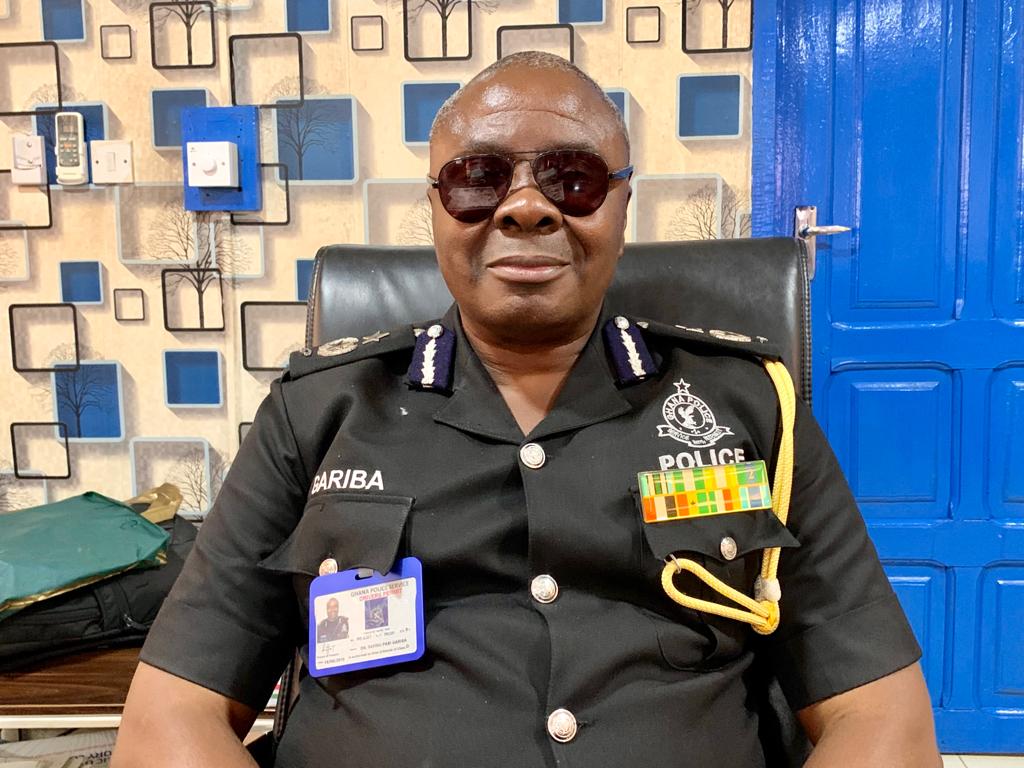 Upper East Regional Police Commander, Deputy Commissioner of Police (DCOP) Dr. Sayibu Pabi Gariba says acts of extortion by personnel are an infringement of the code of conduct of the service.

DCOP Dr. Gariba says the Ghana Police Service is one of the best-paid institutions in Ghana and therefore its officers do not have an accuse to extort monies from the public.
He said issues relating to corruption dent the image of the service and the department weed out the bad nuts among the service.

“We don’t encourage our people to extort monies. It actually infringes upon our discipline. We say that the Ghana Police Service is one of the [institutions], we are well paid. I have been telling the boys. It is a good institution. So, we don’t need to behave as if the government is not taking good care of us. But unfortunately, we have some bad nuts that their behavior is as if the government is not paying. But that is not so. We continue to address them and with time, we shall overcome them.”

The police commander expressed this worry when the new Upper East Regional executives of the Ghana Journalists Association (GJA), led by its chairman, William Nlanjerbor Jalulah paid a courtesy call on the regional police command.

Barely a week after the Upper East Regional police commander made a statement about the attitude of some officers of the uniform officers, research conducted by the Ghana Statistical Service (GSS) together with other stakeholders indicated that the Ghana Police Service is the most corrupt institution in Ghana.

In another week after the GSS research, the Ghana Police Service clinched its undesirable title – the most corrupt institution in Ghana. This time around, an Afrobarometer report was undertaken by the Ghana Center for Democratic Development (CDD-Ghana).

The new survey cited the Ghana Police Service as the most corrupt institution in Ghana. The police scored 65% placing at the top while the Presidency followed in the second position with 55%.