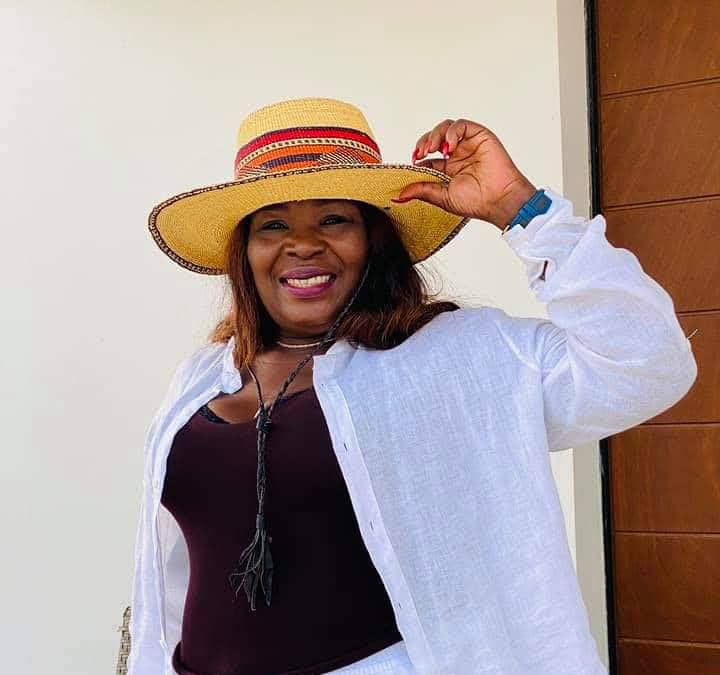 Soon after President Nana Addo Dankwa Akufo-Addo revoked the appointment of Sarah Adwoa Safo as Ghana’s Minister of Gender, Children and Social Protection Thursday July 29, some social media users have already started a campaign to get her replacement.

One name that has come up strongly is the former Upper East Regional Minister and 2020 New Patriotic Party (NPP) Parliamentary candidate for the Navrongo Central Constituency, Abayage Tangoba.

The right person for the job

Those rooting for her to be appointed the next minister for the ministry that has been without a substantive minister for close to a year are convinced she is the best candidate for the job.

Some have cited her love for children, a trait she demonstrates by an annual kids’ party she organises in her constituency. That trait, some also say, is evident in her new enterprise – the establishment of a private daycare school – Tangoba Legends School – in the Upper East regional capital of Bolgatanga.

Some also say, her campaign in the runup to the 2020 presidential and parliamentary election was heavy on protecting the interest of the vulnerable in society – children and women, especially, widows and the aged.

They believe, with these, she is better placed to run the ministry which is mandated by law to “coordinate and ensure gender equality and equity, promote the survival, social protection and development of children, vulnerable and excluded and persons with disability and integrate fulfillment of their rights, empowerment and full participation into National development.”

She seems to be ready for the job as her reply to one of the posts shows she’s in for it.

Some have gone as far as sending the President private messages requesting that he considers Tangoba for the position.

Surprisingly, she’s getting support from both sides of the political divide.

Before she was appointed the Upper East Regional Minister in 2018, she was Ghana’s Ambassador to Italy. In 2020, she beat the then incumbent Member of Parliament and then Minister of Aviation, Joseph Kofi Adda, in the NPP’s parliamentary primaries to contest the Navrongo Central seat which she eventually lost to the National Democratic Congress’s Sampson Tangombu Chiragia.