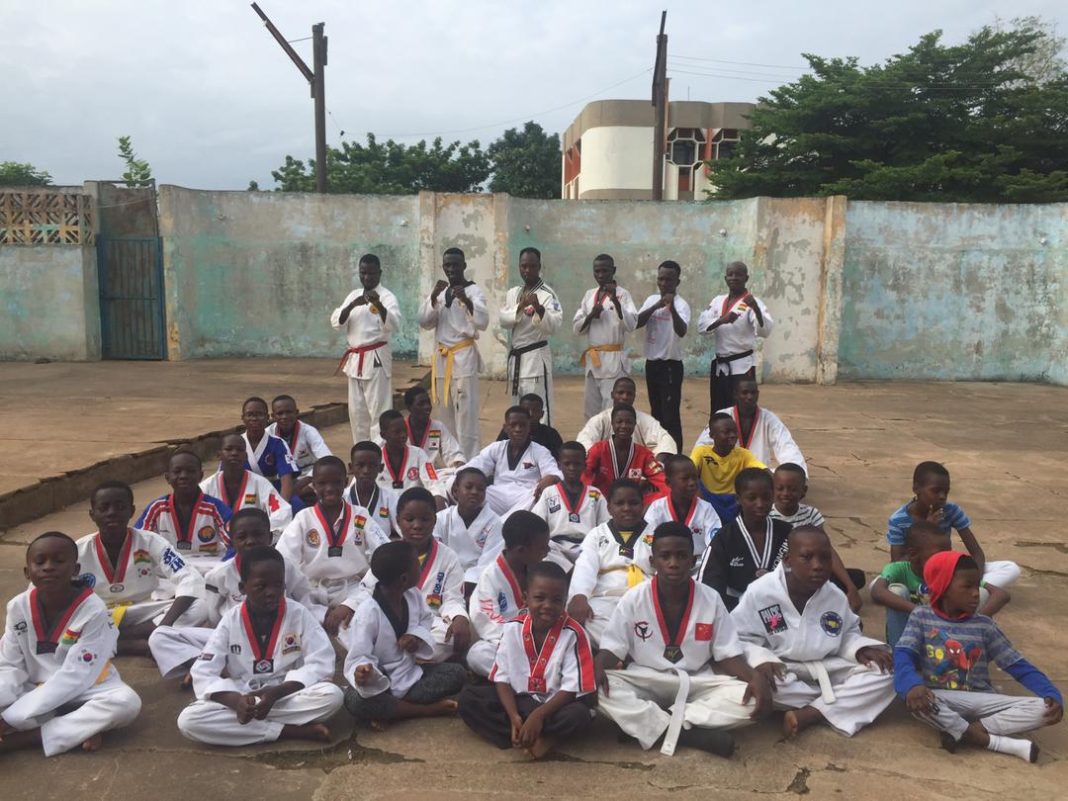 The 2022 Korean Ambassador’s cup is taking place on Sunday, August 6, 2022, at the Korean Sports Complex in Tema from 8:00 am. Participation is limited to eight(8) athletes from each region.

The championship will include one (1) Kyorugi for all categories and two (2) Poomsae for only the juniors category.

Two (2) athletes from the juniors category will be selected to participate in the world Ambassador’s cup in the Republic Of Korea in September 2022, both in Kyorugi and Poomsae. They will be accompanied by one (1) Coach.

Only registered members of the Ghana Taekwondo Federation or the World Taekwondo global membership system for 2022 would be allowed to participate.

When A1 Sports visited the Association’s training grounds on Saturday in preparation ahead of the games, Master Michael Ayine, the Head Coach of the Upper East Regional Taekwondo Association said they are engaged in rigorous training to ensure that they succeed at the games. 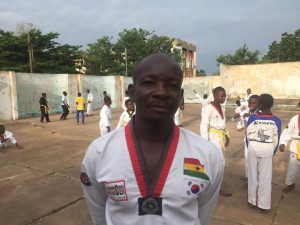 Master Ayine added that some of the athletes were in the 2019 tournament for the first time but for others there for the second time.

“To be in the tournament for the first time comes with a lot of challenges. I have gathered them and we did some drills and the drills have kept them confidently prepared for the tournament and I believe that they will improve upon their performance.”

‘Kyorugi’ means sparing or fighting or combat and ‘Poomsae’ is basic movement. For Kyorugi, it’s for all the athletes but for the Poomsae, it’s for only the juniors. Master Ayine added.

Master Ayine speaking on how the athletes were selected said, the only way to select the best is to “justify yourself” competition where qualification is based on merit.

In an instance where the athletes perform beyond expectation but a limited number is given, the coach consideration is given to an individual who has never been to the said tournament against another who has already been. 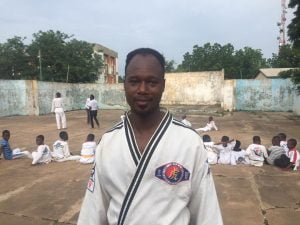 “We are hoping to go and do better than the last edition and with this tournament, we are hoping to win gold. Preparation-wise, it’s very tiring and difficult, even though the monetary aspect is not good, they are preparing the team technically, physically and psychologically to go and compete.”

“Our target set is to ensure that we win a medal in each category,” Mr. Apalazoya said

The two coaches used the platform to appeal to the general public, most especially parents and guardians, the Upper East Regional Minister, the MCE, the UERCC, the NSA and all bodies that matter to go to their aid.