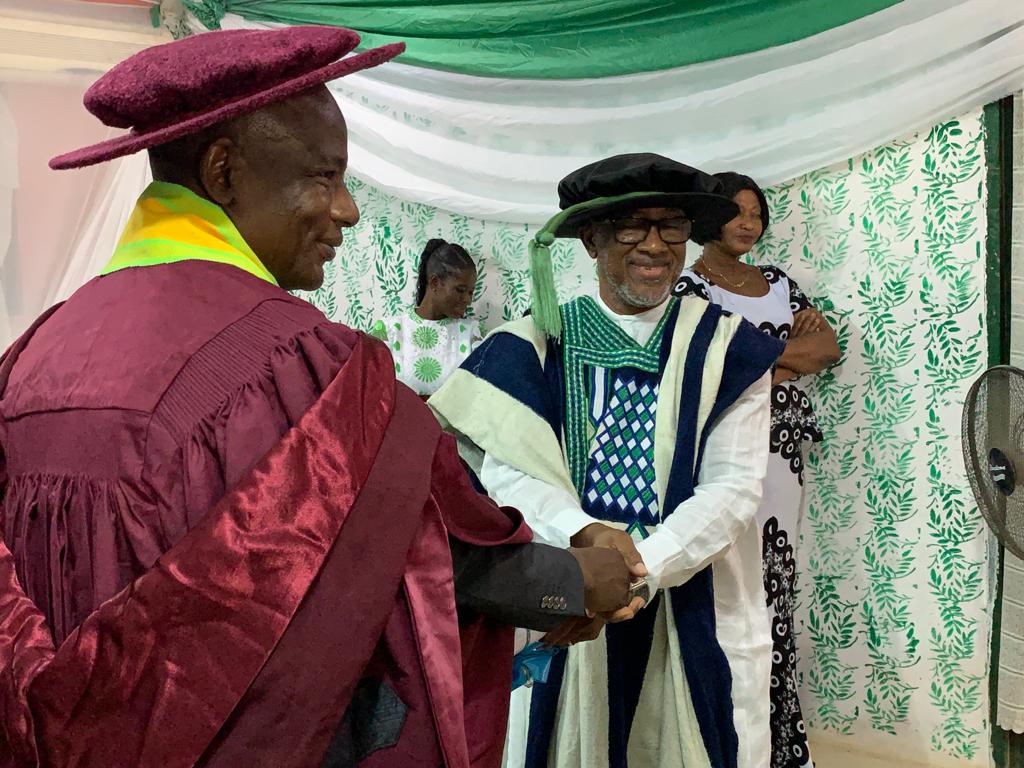 Occupying the fifth position is Eastern Region with 1485, followed by the Western region 1448 (which ends the regions with 1000s).

Bono has 293, Western North 204, Ahafo 181, Oti 162, North East region has 103 and Savannah region has 91 PHD holders, which includes Dr. Afisah Zakariah who was awarded for being the Best Chief Director at the just ended Civil Service Awards.

There is an ongoing social media discussion over the importance of PhD in the development of regions and communities, considering the number of PhD holders in various fields, including Health, Education, Economics, Psychology, and Agriculture and yet Ghana does not seem to be scoring excellently in all these areas.

It is not clear why the Ghana Statistical Services seeks to achieve this information, for some persons in academia, it is a wake-up call to universities and colleges of education in regions with low numbers to produce more PhD holders to lessen the burden of attracting lecturers and specialists to teach and render specialized services.