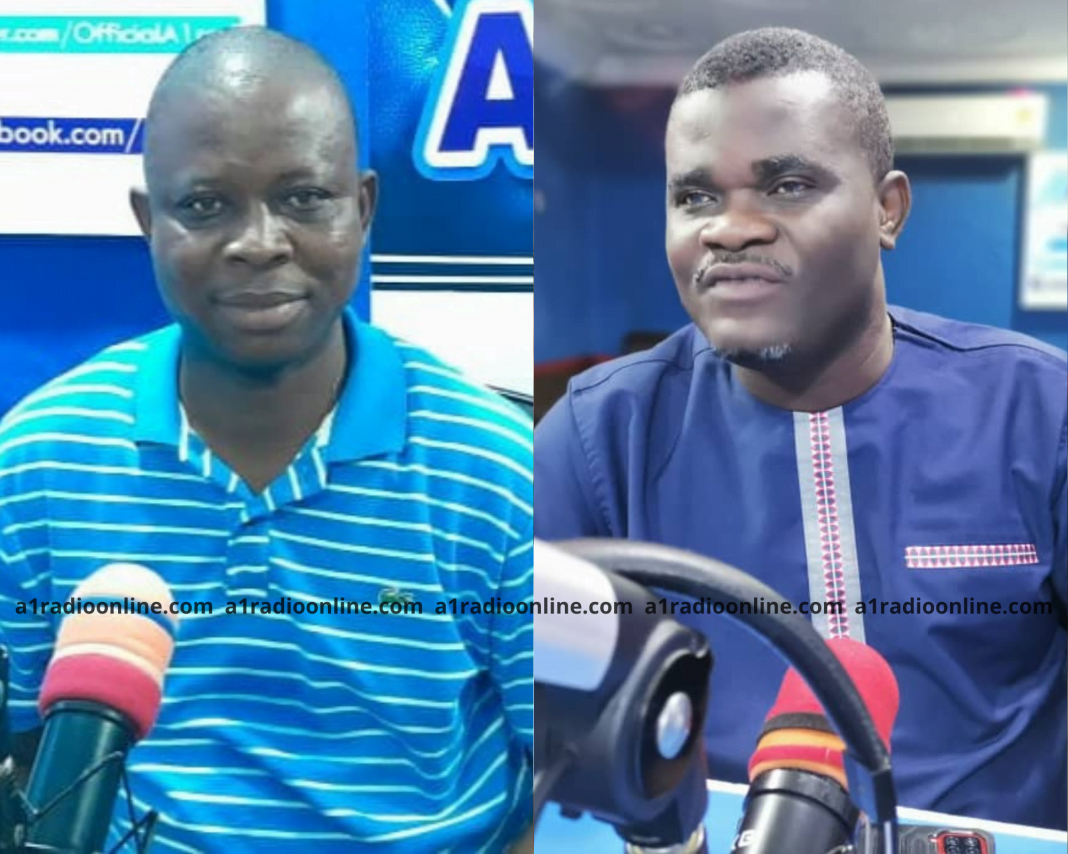 It would be recalled that in November 2019, President Akufo-Addo cut the sod for the project in the Talensi District. It is expected to cost the government of Ghana an amount of 993 million dollars.

In lieu of this, many, including the aforementioned groups were hopeful that the President, would have visited the site or at least made some public comments about the state of the dam.

“3 years ago, he [the president] cut the sod for the construction of a strategic national project called the Pwalugu Multi-purpose Dam. It was said that that was the largest public investment ever made by any government in this part of the country. I had amplified my voice on this a number of times that the project had been abandoned. Construction had stopped, workers had packed and left the site.”

“I expected the President to Just get to the site and tell us, since he was interested in monitoring the progress of very important projects, what is happening with the project,” he said.

The Chairman of Narrative Changers, George Solomon shared the same sentiment when he spoke on the same platform.

Aside the dam, Mr. Solomon was unhappy the President did not take the time to speak to issues concerning the government’s much talked about One District One Factory.

“The government is talking about industrialization. You move into a region with a lot of industries that are defunct, I would have expected that the President would at least visit one of those industries.”

He continued to say that the President’s visit to any of the defunct factories in could have heightened the interest of prospective investors. Mr. Solomon again questioned the government’s commitment to finishing and operationalizing its own factories under 1D1F.