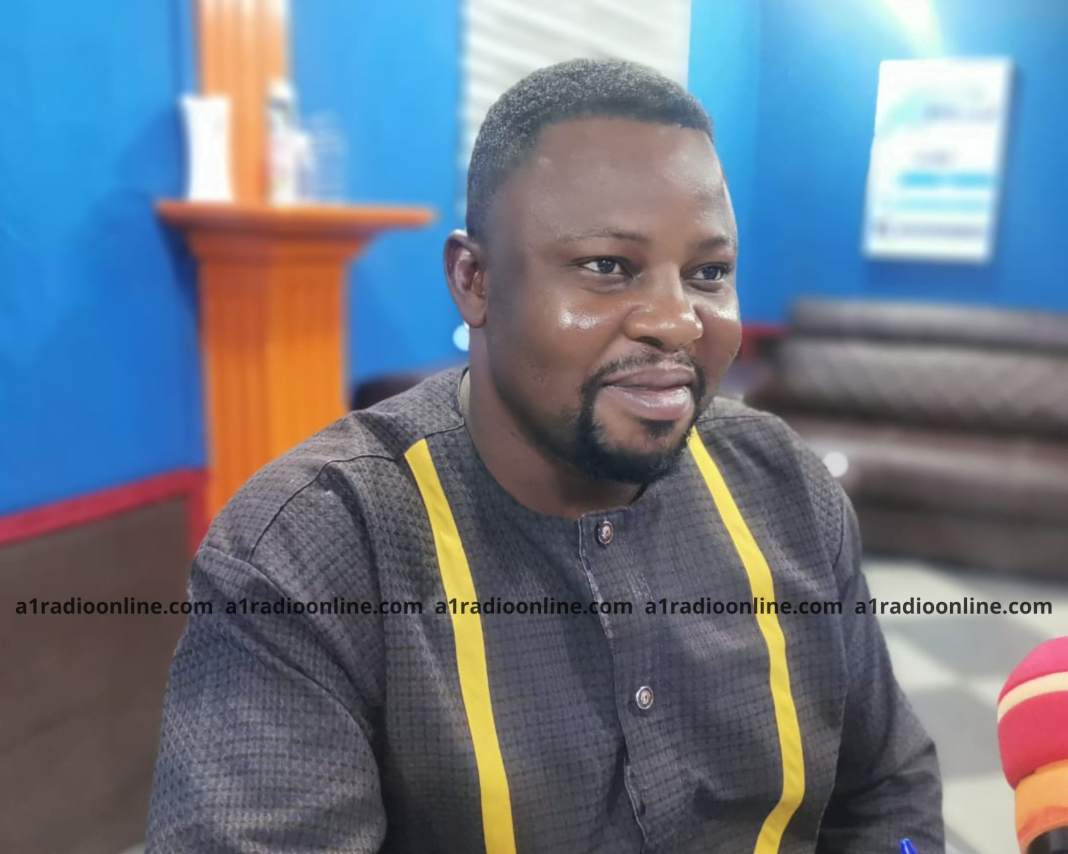 A member of the New Patriotic Party’s (NPP) Upper East Regional Communication Team, Andrew Atariwini has mounted a spirited defence in favour of the Minister of Finance, Ken Ofori Atta keeping his job.

Speaking on A1 Radio’s Day Break Upper East Show, Mr. Atariwini was disappointed that Ghanaians, could not see the tremendous work the Finance Minister, Ken Ofori Atta had put in place in an attempt to redefine Ghana’s economy.

Mr. Atariwini insisted that the Finance Minister “has the knack to take Ghana through what has bedevilled the country currently.”

The NPP Communicator was unhappy about calls that intensified for the Finance Minister’s dismissal particularly, after Ghana’s return to IMF. It would also be recalled that calls have intensified for the President to reshuffle his ministers over non-performance.

President Nana Akufo-Addo has however said he has no intention to reshuffle his ministers any time soon.

Speaking on North Star radio in Tamale, the President said his appointees were meeting his expectations.

While President Akufo-Addo said he evaluates the work of his ministers consistently, he feels “many of them for me have done outstanding work. Their output has been considerable, and that is what I look at.”

“If the output measures expectations, then I don’t have any strong reasons to heed the call,” President Akufo-Addo added.