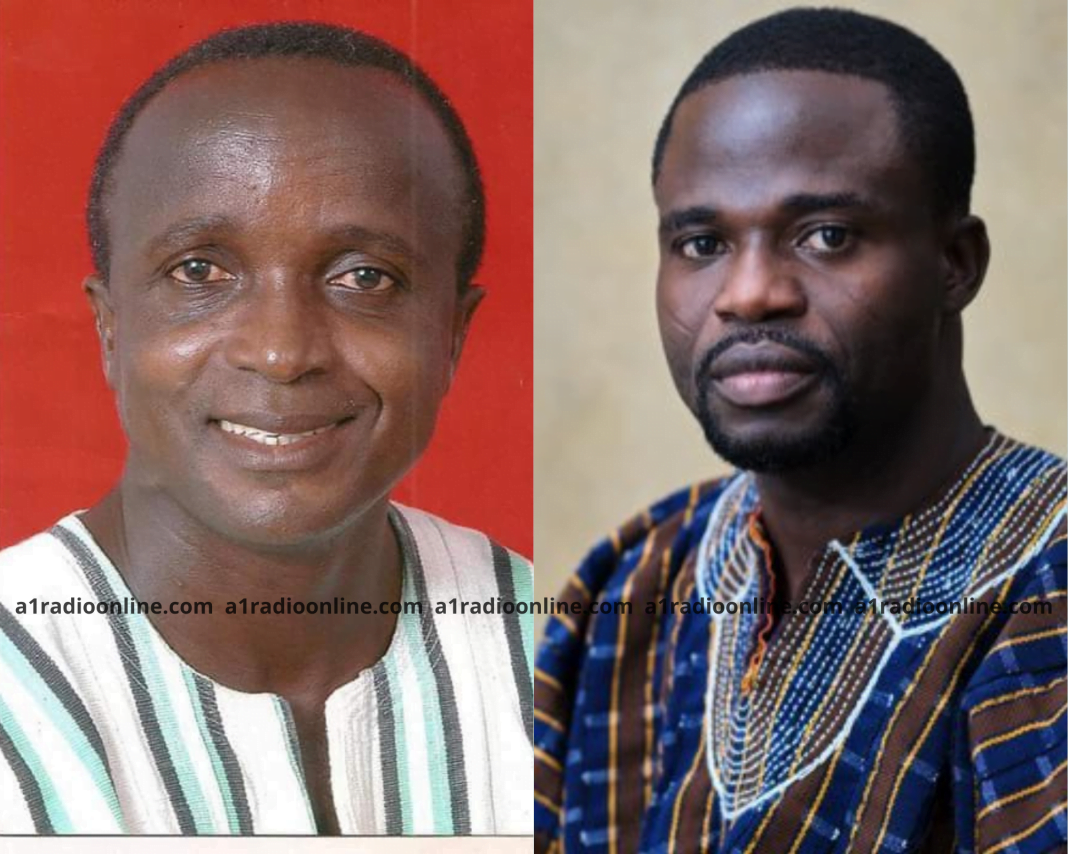 The embattled former boss of the Ghana Youth Employment and Entrepreneurial Development Agency [GYEEDA], Abuga Pele, speaking in a recent interview with A1 Radio’s Mark Kwasi Ahumah Smith has disclosed that he was taken aback by the decision to investigate him for corrupt practices at GYEEDA.

Abuga Pele, who is also a former Member of Parliament for Chiana-Paga indicated that he was taken aback because, at the time, he had also instituted investigations about alleged corrupt practices against some of his subordinators.

“The way we worked in GYEEDA, many people did not understand. We had officers in every region; regional coordinators. Then we had officers for specific transactions. As National Coordinator or the boss, I had to depend on the reports they submit. After so much work and the World Bank now willing to help us, we had letters to the effect. Cabinet had approved Ministry of Finance had approved and we even went on a tour. They used part of the money to take some of the people on a tour. I declined. They went on a tour to Latin America and other countries to understudy what they are doing there. Then they came back, it was fine.”

He continued to recount that “everything was going well. To my amazement, they said there was an investigation set up. At the time, due to Manasseh’s investigation, I was also then doing my own private investigations of some of my deputies in Kumasi who had gone there, forged signatures and withdrawn some monies. So I had done my own investigations and recommended that they’d be prosecuted and sacked.”

“So, I had antagonized a lot of people; both at the Ministry and at my level. They said how could I do that? But I said yes, I could not allow these things to take place under me. I even invited the audit service to audit all the offices in the country. The letters are there. I was surprised when they said they had set up a committee to investigate GYEEDA Scandal.”

Mr. Pele suggests that he may have been used as a scapegoat to reduce the criticisms against the then NDC government.

“Of course, the barrage of criticisms against the NDC, partly because of GYEEDA and also because of other ministries and institutions was so much, they needed to stem the tide,” he said.