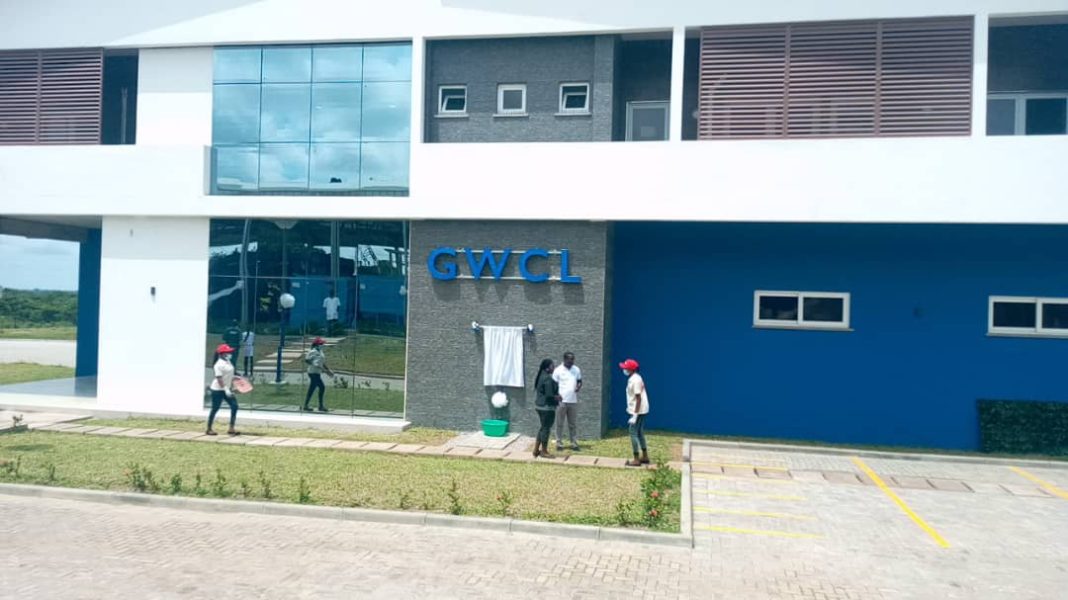 The Ghana Water Company Limited (GWCL) in the Upper East Region has said it continues to lose water to some unscrupulous persons who tamper with water wash-out points dotted in the operational areas of the company.

This, the company says, increases water losses and affects its operations. While the company may not have been able to apprehend any of the culprits, it is appealing to well-meaning residents to report such miscreants for the appropriate sanctions to be meted out to them.

Also, GWCL is finding ingenious ways to prevent that tampering with such properties of the company.

This came to light when, Daadiya Bundan, the Non-Revenue Water Officer at the GWCL spoke to A1 Radio in a recent interview.

“Just by Ex-Tee Gas, we have a wash-out where sometimes, when there is a burst pipe or something, we flush out the dirty or contaminated water. These valves, we keep them just for the purpose of flushing.”

“Usually in the Upper East Region, we have dry season farming; farming activities all year round. Such farmers would always need water to water the plants. We have actually not been able to lay fingers on an individual but there are instances where we come only to notice that just at the edge of the chamber housing that particular valve is very wet. Water has flown into the stream but in fact, we haven’t also come to flush out water.”

Mr. Bundan claimed that “[it means] individuals have come to tamper with the with that particular valve to ensure that they have water into the stream, whether for the purpose of their farming activities [or not]. Once we have not laid hands on them, we can’t know for sure.”

While insisting that such acts are illegal, Mr. Bundan mentioned that the GWCL has engaged the GRATIS Foundation to fabricate simple contraptions that would prevent people from tampering with their lines.

Earlier, the GWCL also expressed some disquiet about the many illegal connections along the lines of the company.