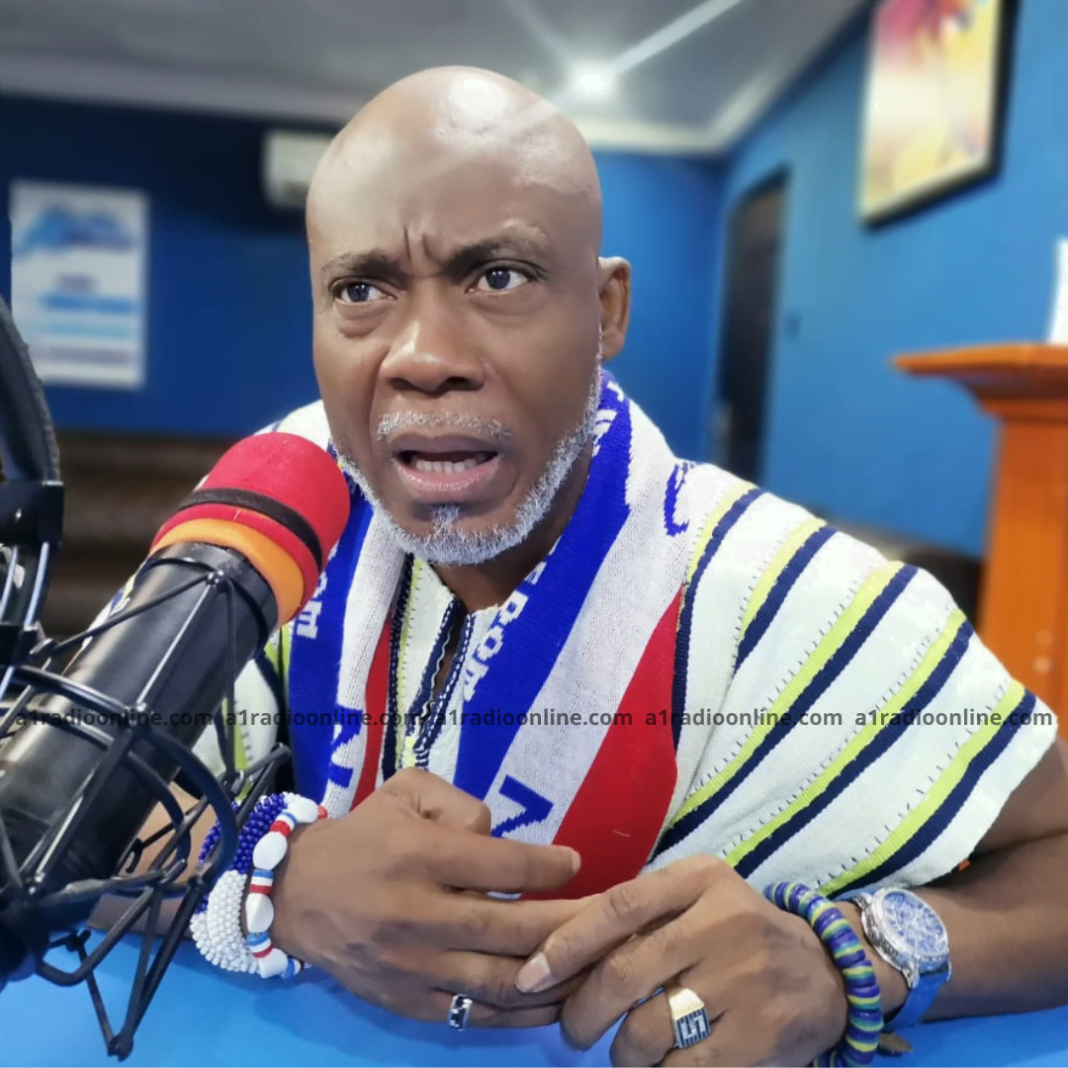 Former Tamale Mayor, Musah Superior has called on Mr. Adorye Hopeson to retract “his divisive, despicable and derogatory remarks on Northerners” and render an unqualified apology to the party and its members in the country.

Mr. Superior also called “on the campaign team of Honourable Alan Kyeremateng to condemn and dissociate himself from these condescending remarks that only goes to weaken our party in the northern part of the country.”

Mr. Superior in a press release copied to a1radioonline.com said Mr. Adorye’s comments were very divisive and ethnocentric as “labelling Northerners unfit to occupy the number one job of our country”.

Below is the full Press Release of Musah Superior.

Hopeson Adorye’s understanding of the NPP tradition is poor.

I have watched an extract of a speech delivered by Hopeson Adorye in which he made very divisive and ethnocentric comments; labelling Northerners unfit to occupy the number one job of our country.

My understanding is that, Hopeson Adorye is the Director of Operations for the campaign team of Hon. Alan K Kyeremanteng, the Minister for Trade and Industry; and he spoke in that capacity.

My initial reaction was one of horror and pain as a person of Northern extraction in Ghana. Hopeson says that we northerners, (the Dombos) are unfit to aspire to the high office of President of the Republic of Ghana.

Never mind that, a circular was issued only last week by the General Secretary of the Party condemning such political activities meant to canvass support for Presidential aspirants, Mr Adorye and his group arrogantly disregarded the code of conduct issued by the National Council and recommunicated to the public by the General Secretary and went ahead to organise a health walk in Kumasi on Saturday, 13th August 2022. This is absolutely unacceptable and totally condemnable!

Mr Adorye’s remarks are sending a certain dangerous message to the Ghanaian people of northern extraction that; we are nothing but second-class patriots. Our place in the national political space is to play second fiddle to flagbearers who must either be from the Danquah or the Busia sides of the three distinguished founding fathers of our great political tradition. This is most irresponsible, denigrating, ethnocentric and illogical. It is downright politically suicidal.

Mr Adorye and his likes have a certain sense of entitlement which is difficult for one to fathom with. It’s about time Mr Adorye and people who think like him come to the realisation that they are no more bonafide members of the NPP than any of us. We all belong to the New Patriotic Party equally.

In the run-up to the Presidential primaries in 2007, Alan said, he hailed from the Central Region and rightly so! Today, he hails from the Ashanti Region. Is that the newest scam in town? You think so little of the Ashanti Region? Is this not reckless, shameful politics?

In any event, who is the legitimate representative of the Busia side in the upcoming presidential primaries? Hon. Kennedy Agyapong? Hon. Afriyie Akoto? Hon. Kofi Konadu Apraku? Hon. Alan Kyeremateng? What becomes of the aspirations of Hon. Joe Ghartey? He is neither Danquah, Busia, nor Dombo. Does this make him an outcast is one of the most democratic Parties in Africa. This is how nonsensical Mr Adorye’s delusional remarks can be. He should be ashamed of himself.

In the campaign leading to the election of our 2024 flagbearer, the thousands of NPP delegates will be choosing the most suitable person with the required competencies, record and skills to firstly win the 2024 elections and secondly run our dear country correctly.

All Presidential hopefuls and their supporters must campaign on how they can re-energize our Party’s base and how they can mobilise the Ghanaian people to vote for the NPP massively and stop thisTOSH of ethnocentrism.

I call on Mr. Adorye to retract his divisive, despicable and derogatory remarks on northerners and render an unqualified apology to all NPP members of northern extraction and to the Party largely. Similarly, l call on the campaign team of Honourable Alan Kyeremateng to condemn and dissociate himself from these condescending remarks that only go to weaken our party in the northern part of the country.