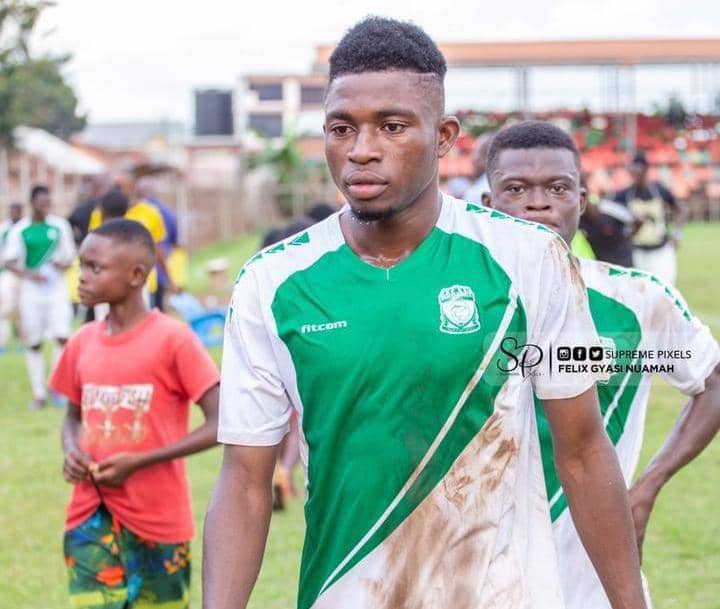 Issah Nyaabila has joined premier league newcomers Tamale City FC, after the player parted was with his former club.

Nyaabila joined Tamale City from Bono Region based Division one side, Bofoakwa Tano.

Issah Nyaabila had been instrumental for Bofoakwa Tano in the National Division league for a couple of years now.

He moved from Stoppers FC in Bolga to join Mboma City FC in Navrongo, before a breakthrough move to division one side, Bofoakwa Tano FC in the Bono Region.

Since Tamale City qualified for the premier league, he became their number one priority and they are happy to have him as they will be playing at the highest level in Ghana football.

Issah Nyaabila, nicknamed “the Rock of Bolgatanga” and will be an integral member of the Tamale City side in the upcoming Betpawa Ghana Premier League season, scheduled to kick off on September 9, 2022.