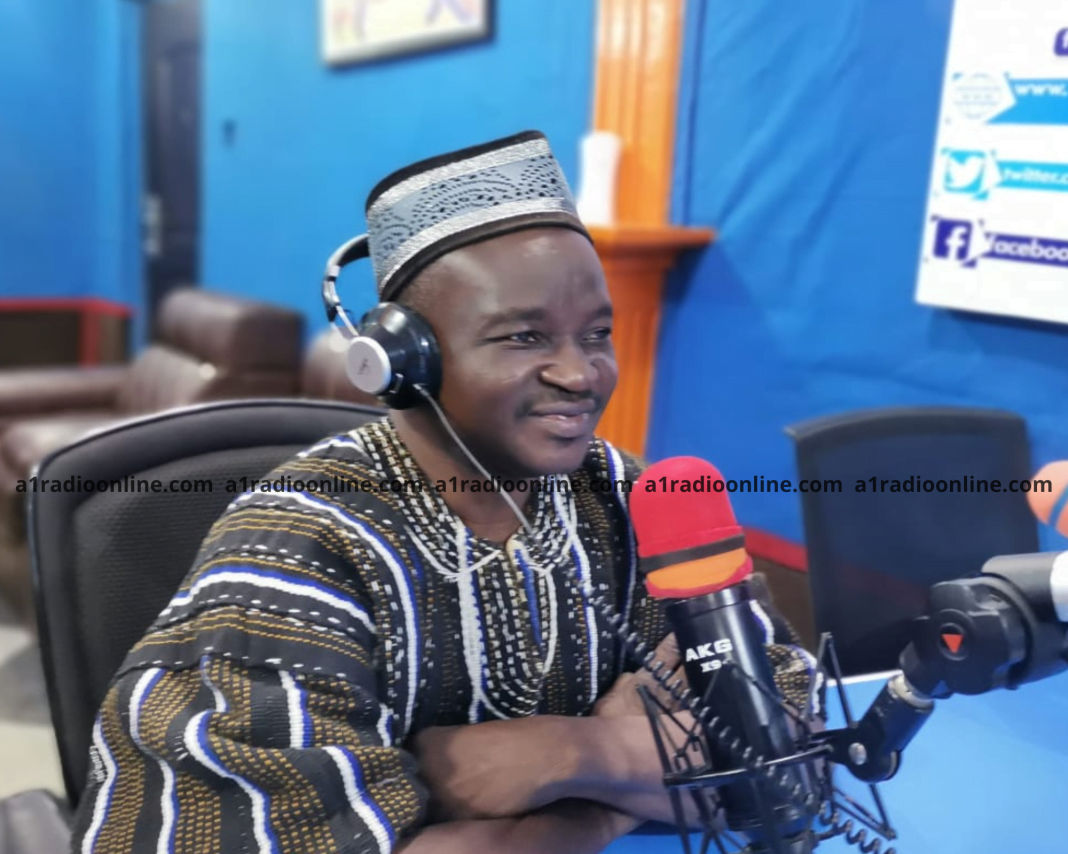 The supply of food products to the very senior high schools under the government’s Free Senior High School (Free SHS) policy must revert to the old system. This would ensure the uninterrupted supply of food to the schools while also supporting the local economy.

This is according to the Upper East Regional Chairman of the Conference of Heads of Assisted Secondary Schools (CHASS), Richard Akumbasi. He said this when he spoke on A1 Radio’s Day Break Upper East Show.

It would be recalled that some schools in the Upper East Region, Upper West Region, Eastern Region and many other parts of the country threatened to shut down because of the inadequacy of food.

While the government took steps to address the problems, they persist. According to Mr. Akumbasi, one of the many challenges affecting the supply of food items to schools is inflation.

“As a country, inflation has been one of the problems this year. They say the inflation is driven by food inflation so even with the average inflation of 31.7, there are some food items that are going beyond that. Every businessman is not a father Christmas. They are in business to make profits. If you are in business to make profit and they ask you to supply food items and you check the market price and it is more than what they [government] are going to pay you, no business man would supply.”

Because of the continuous hike in the prices of food prices, suppliers have resorted to rather unusual means of supplying food.

“If they are supposed to supply say, 100kgs of millet, he [the supplier] gets to the market and the price is so high. The average number of bowls to get a bag of millet is 40 bowls. So they [the suppliers] get to the market and by the time they finish buying 20 bowls, it is already equal to the price [quotation by the government]. So what they [the suppliers] do is to shortchange the schools by bringing quantities that are less than what they are supposed to bring.”

Mr. Akumbasi explained that while the schools’ managements are not forced to accept the food items supplied, rejecting it would mean that students would starve.

To properly address these issues, the government may have to revert to allowing schools to identify their own local suppliers and conduct business with them. Mr. Akumbasi believes this would be the answer to the many challenges facing the current system.