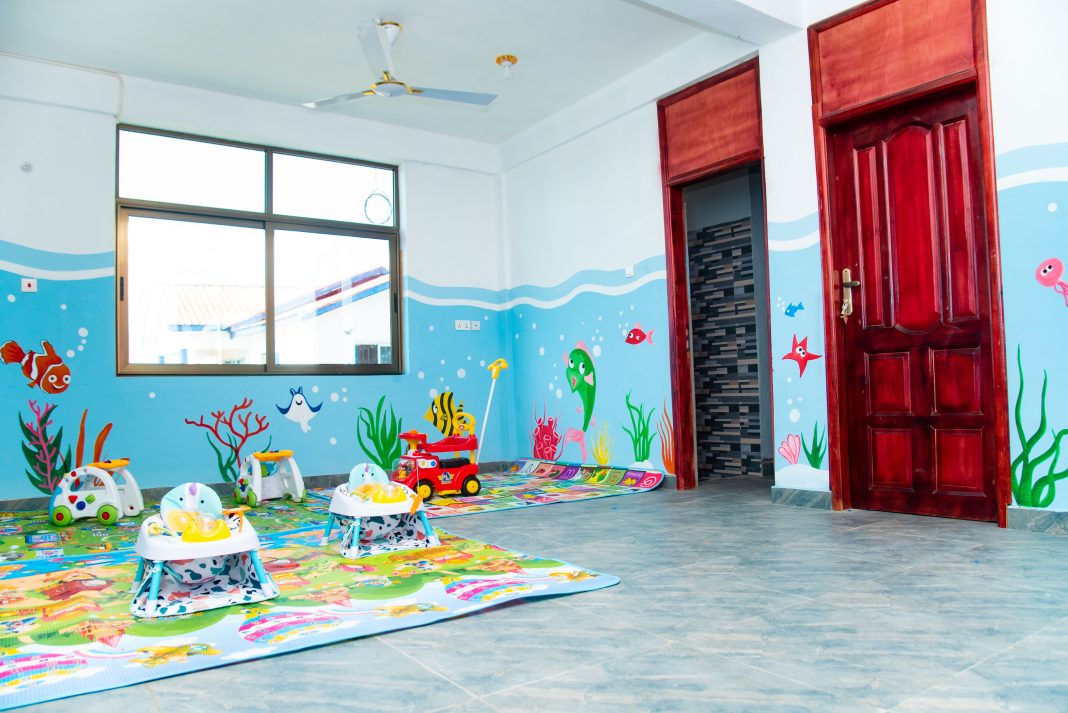 The Chief Executive Officer of Tangoba Legends Preschool, Madam Tangoba Abayage has indicated that all is set for the school to begin its operations. The school is located in the Bolgatanga Municipality of the Upper East Region.

According to Madam Abayage, unlike the other preschools in the region, the Tangoba Legends School has a plethora of ultramodern equipment that is supposed to help children grow and learn in a fun yet safe environment. The school has also been fitted with closed-circuit television (CCTV) cameras to ensure the safety of the pupils. 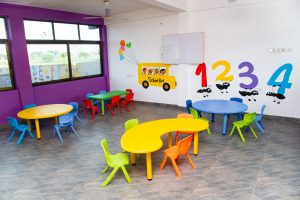 Speaking to A1 Radio, Madam Tangoba Abayage noted that the school which is poised to begin its operation sometime next month will see the admission of children between 4 months and 4 years. 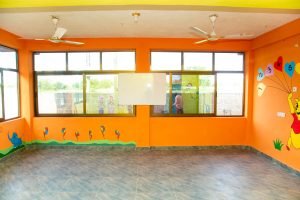 Commenting on what her outfit has done to ensure pupils’ safety she said, “we are going to give intensive training to the attendants. We are bringing qualified educationists, social welfare and they are going to train them. We have put in security measures. We have both internal and external CCTV cameras installed that would be monitored in real-time on our phones so that the children are taken very good care of.”

Madam Abayage stressed that all the teaching and learning materials needed for the pupils to feel comfortable have been put in place to ensure the betterment of the pupils.