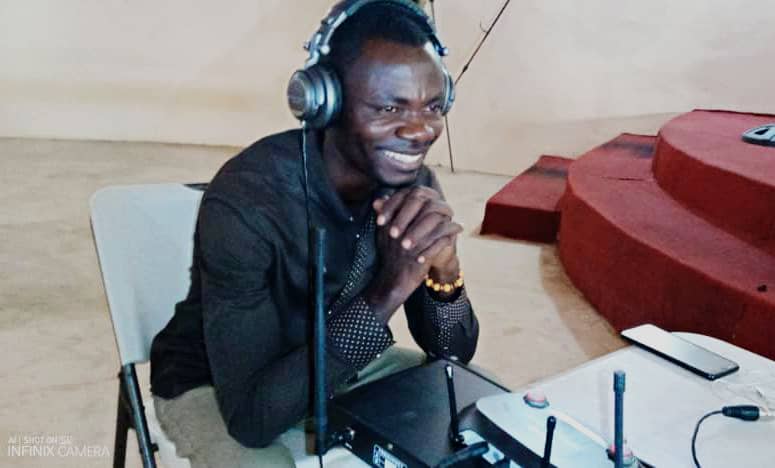 The Host of Sports Chat on A1 Radio, Emmanuel Aboagye has suggested that the conversation that surrounds former Black Stars captain, Asaomah Gyan rejoining the national team ahead of the World Cup amounts to ridiculing the team and its chances at the tournament.

Mr. Aboagye hoped the idea wouldn’t be pushed on by the management of the Ghana Football Association (GFA).

Mr. Aboagye noted that the world cup tournament isn’t about taking revenge but a stage set to make an impact for one’s nation. He argued that the picture painted by Gyan and other commentators that Ghana would need revenge over Uruguay in this tournament is quite problematic.

He also quizzed the fitness level and form of Asamoah Gyan in his quest to play on the world stage.

“I just watched some videos of Asamoah Gyan just very this morning. The guy looks so heavy. He doesn’t look like a footballer. When was the last time he played competitive football. Legon City spent $1million on him and he was a total flop.”

According to him, the inclusion of Asamoah Gyan in the 26-man squad of the Black Stars for Qatar 2022 will be a waste of time.

“Though we are going to the world cup with as many as 26 players, I think that Asamoah Gyan’s inclusion will be a waste of time because he just going to occupy a potential world-class footballer’s space. See, even the Uruguayans who are coming into the tournament we are going partake in Luis Suarez is the oldest and Luis Suarez now, is far better than any of our strikers. There’s no way if you put Luis Suarez on the right and Asamoah Gyan on the left, and you say they should do the battle, Asamoah Gyan will out-perform Luis Suarez. We should stop this joke. It’s a total joke. I disagree with the idea on any day.”

Asamoah Gyan’s last international appearance was in July 2019 in an Afcon round of 16 defeat against Tunisia. He also played a competitive game in May 2021, where he represented Legon Cities against WAFA in a Ghana Premier League.