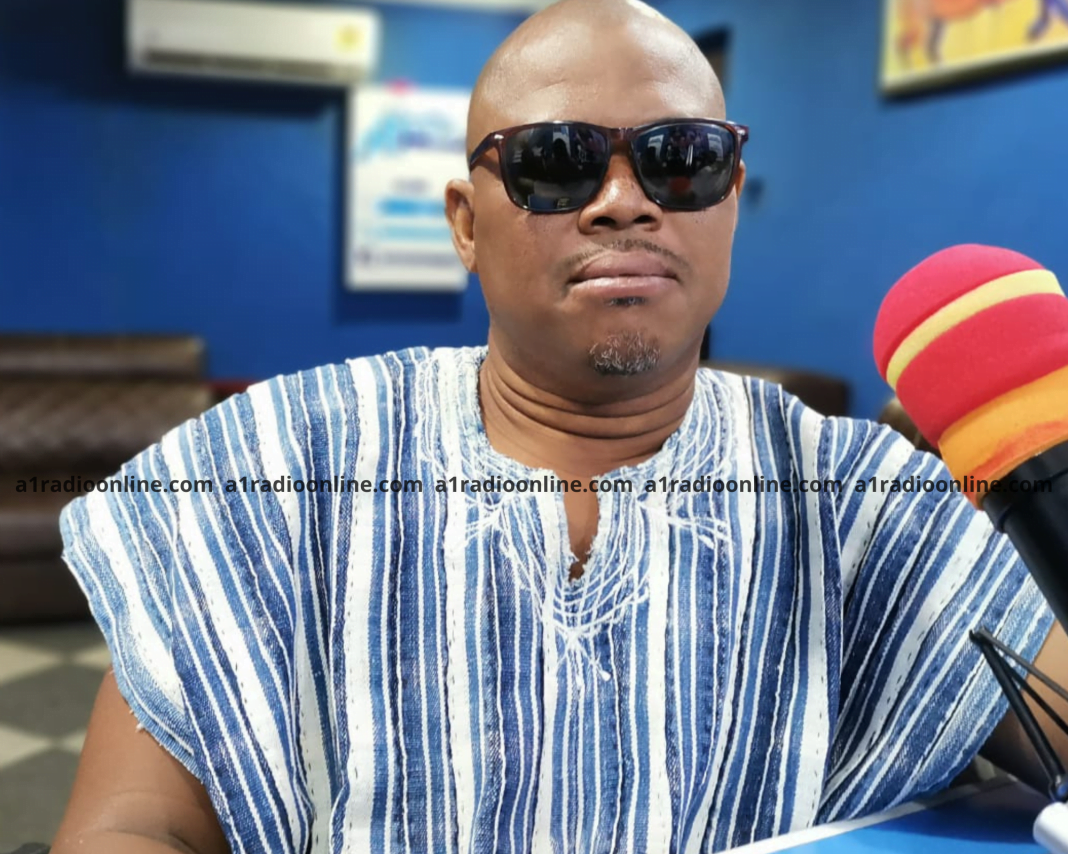 Jonathan Abdallah Salifu, a member of the NDC’s Upper East Regional Communication Team is optimistic that the country has what it takes to cultivate enough quantities of rice to feed the entire country.

This can only be made possible if the government takes a firm decision to ban the importation of rice while taking deliberate steps to support local farmers to scale up production.

If this is done, it would help Ghana’s currency perform better against foreign trading currencies like the US dollar.

Mr. Abdallah Salifu’s comments were made on the back of a recent report from Bloomberg that suggested that Ghana’s currency is the world’s worst performing currency after Sri Lanka’s national currency. He made the comments when he spoke on A1 Radio’s Day Break Upper East Show.

“I have always said that the rice we produce in this country, if we are going to close our eyes and say we are reducing rice importation by X percentage, we will manage what we have in this country as the Nigerians have done, we can do it.”

“If we even decide that we are not going to import rice at all and that next year we are supporting local farmers to farm and feed us with the local rice, we will succeed,” he said.

The NDC communicator continued to say, “government in itself gives room for businessmen, because they belong to their political parties, to bring in rice. When they were in opposition, they spoke about rice importation a lot. It is worse as we speak.”