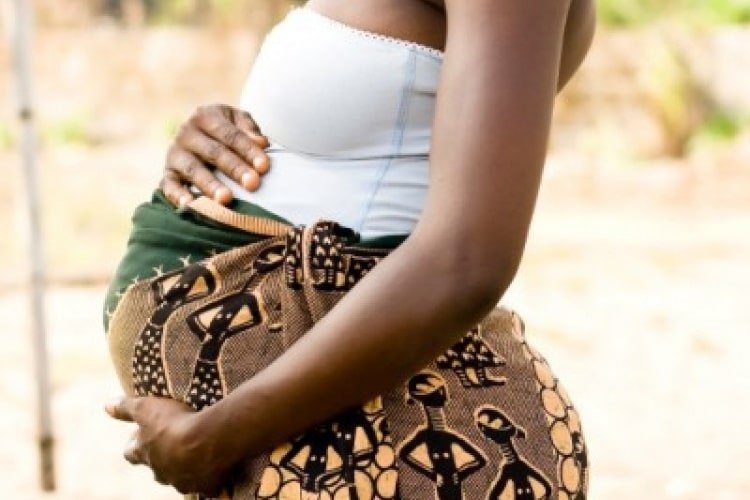 Speaking to Mark Kwasi Ahumah Smith on the Day Break Upper East Show yesterday, August 23, 2022, Alhaji Inusah explained that as part of steps to address the menace, the Regional Coordinating Council is working closely with the 15 Municipal and District Assemblies to gazette by-laws that would help drastically reduce the occurrences of teenage pregnancies in the region.

With the by-laws in place, Alhaji Inusah is confident that the Upper East Region would be a better place for teenage girls.

He was speaking about the role the UERCC plays in the development of the region.

“In terms of teenage pregnancies, I’m sure you are also aware that in the whole country, we are the highest. How do we address these concerns?”

“We are strengthening our Social Welfare Departments to sensitize the communities. We also have directed MDAs to ensure that they gazette their by-laws. The fact is that most of the Assemblies they all have the laws but they are not gazetted.”

“If they [the laws] are not gazetted, that legal authority is not there,” he said.

Alhaji Inusah continued to say that “they [MDAs] have to ensure that perpetrators of issues of teenage pregnancies and early marriages are captured. When they are captured and go to court, we can get the culprits dealt with.”