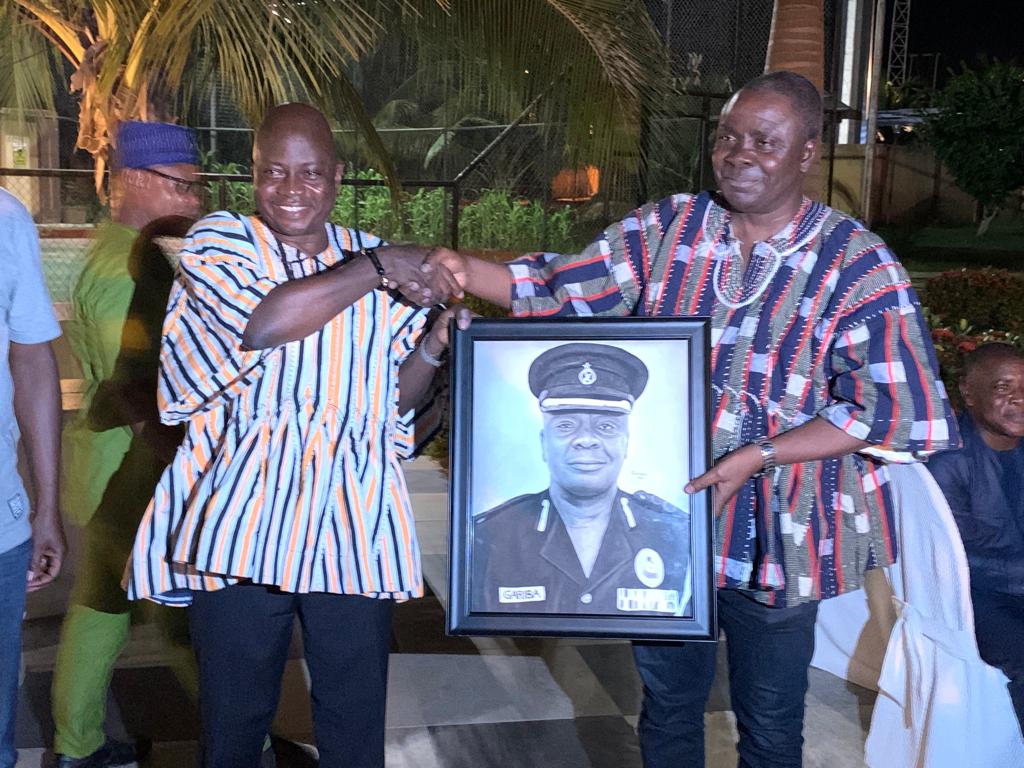 A send-off party with mixed feelings was held at the magnificent Akayet hotel in Bolgatanga to say goodbye to the immediate past Upper East Regional police commander, DCOP Dr. Sayibu Pabi Gariba.

Dr. Gariba first assumed the command of police service in the Upper East Region on Thursday, March 11, 2021, after taking over from DCOP Osei Kwaku Ampofo-Duku who proceeded on retirement on Friday, March 5, 2021.

After serving the region for over a year, Dr. Gariba was on August 10th transferred to head the Accra Region as commander.

Speaking at the ceremony, Upper East Regional Minister, Stephen Yakubu said the region will forever remember Dr. Gariba for the transformation he brought to the region.

Aside from the facelift he spearheaded in the beautification of the regional police headquarters, the regional minister added that Dr. Gariba during his stay in the region championed the walling of the Bawku District command, Navrongo district command to prevent encroachment of the land.

Again, he said Dr. Gariba established the Bolgatanga district command to beef up security in the region.

“Bawku was actually making more money than even Bolgatanga. With all this, the police station that was there wasn’t walled and people were encroaching on the land. Now, it’s been walled. This is the vision, this is what we want. And then the question is, why were they not done? The question is why have they now been done? If we are all human beings and we all attended the same school and we all have the same training and we are all getting paid and some are doing other things and some are not doing other things, that makes the difference.”

Mr. Yakubu urged the police officers and residents of the region to emulate the “can do spirit” by Dr. Gariba to help in the development of the Upper East Region.

The regional minister said the crime rate especially motorbike snatching has reduced during the era of the immediate regional police commander.

On his part, DCE for Builsa South, Daniel Gariba who is the Dean of the Municipal and District Chief Executives for the Upper East Region said the immediate past police commander has introduced a new kind of policing into the region. 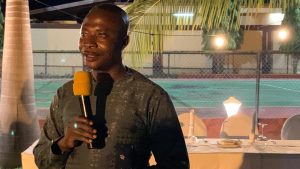 “We have worked with others but I have often told himself that he has brought a new kind of policing to the Upper East Region. He is one kind of a person who is everywhere when the need arises. When he hears something about a particular district, he does not sit down but he will call you the district chief executive to find out what the actual thing is on the ground. And that is a complete departure from what we knew in the past.”

Mr. Gariba recounted Dr. Gariba worked closely with him and the Nabdam DCE, Agnes Namoo to upgrade Builsa South and Nabdam districts to a status of district command.

ACP Darko Offei Lomotey who was the deputy commander has assumed office as the Upper East Regional police commander. 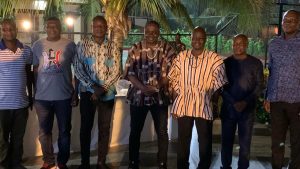 Dr. Gariba together with other members of the Regional Security Council who have gone on transfers were honoured with a smock each and an undisclosed amount of money by the Regional Coordinating Council for their service in maintaining peace and order in the region.