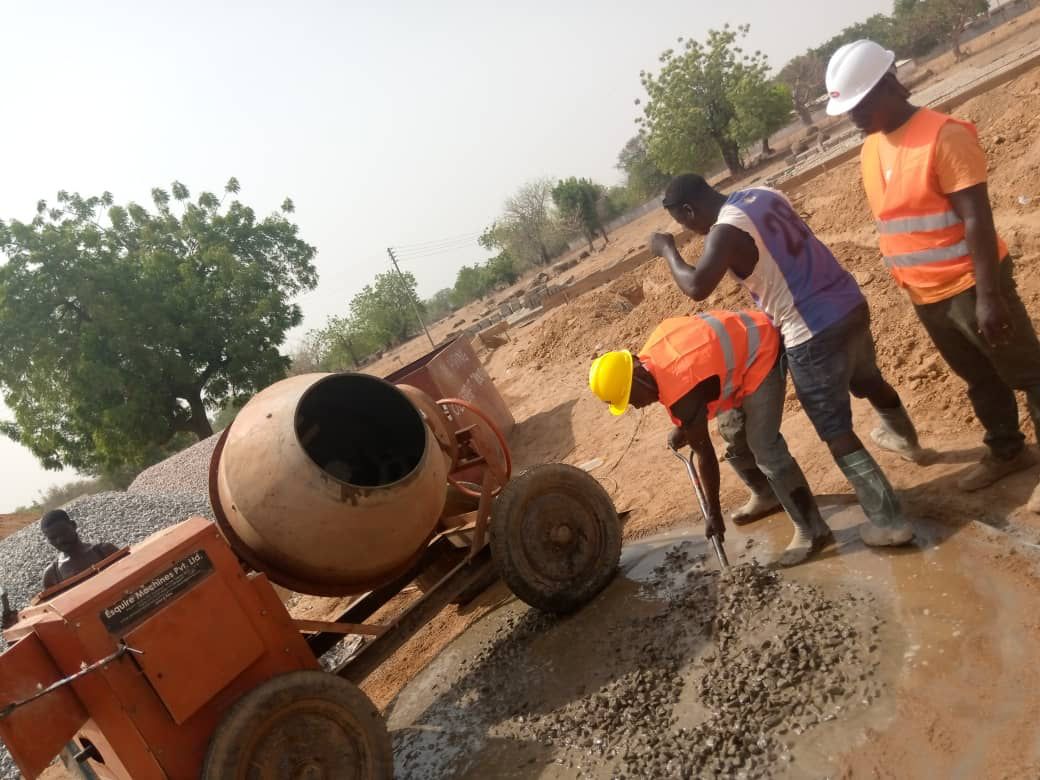 Despite “Regulation 78 of the Public Financial Management Regulations, 2019 (L.I.2378) [which] states, a Principal Spending Officer of a covered entity is personally responsible for ensuring in respect of each payment of that covered entity the validity, accuracy and legality of the claim for the payment,” the Tempane District Assembly has made payments for work not done.

This was contained in the Report of the Auditor-General on the Management and Utilisation of the District Assemblies Common Fund (DACF) and Other Statutory Funds for the year ended 31 December 2021.

Portions of the statement read, “We noted during the projects inspection that, even though certain aspects of the bill of quantities for the renovation of the Tempane District Chief Executive’s Bungalow at Kugrago was not executed by the contractor as confirmed by the Assembly’s monitoring report, the Assembly paid the sum of GH¢168,111.30 instead of GH¢140,910.30 resulting in payment of GH¢27,201.00 for works not executed.”

“Management could not provide the cause of the infraction.”

As such, the Auditor General has recommended “the recovery of the amount paid for work not done from the contractor, failure of which the amount be recovered from the District Coordinating Director, the District Finance Officer and the Works Engineer.”