Abandoned projects worth GH¢357,141 cited in the AG’s Report now in use – DCE Builsa South 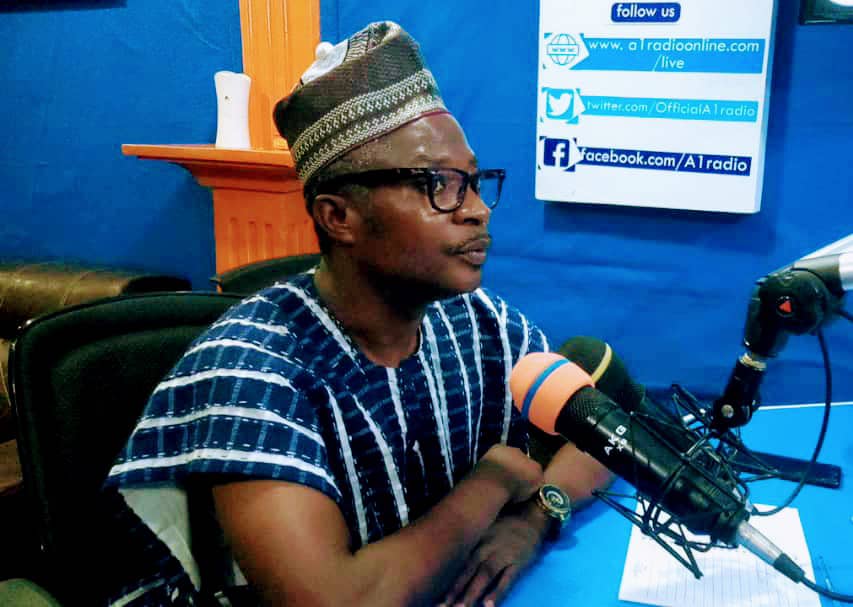 The 2021 Auditor-Generals Report cited the management of Builsa South District for failing to put to use, three completed projects within the district.

According to the report, the assembly awarded three contracts at the sum of GH¢551,091.50. The report states that an amount of GH¢357,141.00 has been paid but the projects are yet to be put to use.

The District Chief Executive for the Builsa South District, Daniel Kwame Gariba has however stated that projects captured in the Auditor General’s have been put to use.

“For instance, we had a problem with the contractor regarding the District Coordinator Director’s bungalow. He was supposed to do sliding windows but he ended up doing louvres on the blind side of the engineers. That query was raised and we thought that we were waiting for him to come and then we hand over. Otherwise, when the coordinating director moves in it might be an end to it.”

Mr. Gariba added that the DCD has moved to his residence while the rehabilitated teachers’ quarters have been as assigned to World Vision GH and the Ghana Education Directorate.

The DCE further indicated that the three-unit classroom block completed in Kanjarga Golluk has also been put to use.

“But as the pressure has come, we have asked him to move him and as we speak it’s in use. The teachers’ quarters that we are talking of, we have allocated them to the World Vision and GES.”

“As we speak the GES Director has moved in there and that’s where he’s working from as we speak. Then the other project too, the three-unit classroom block, is also in use.”