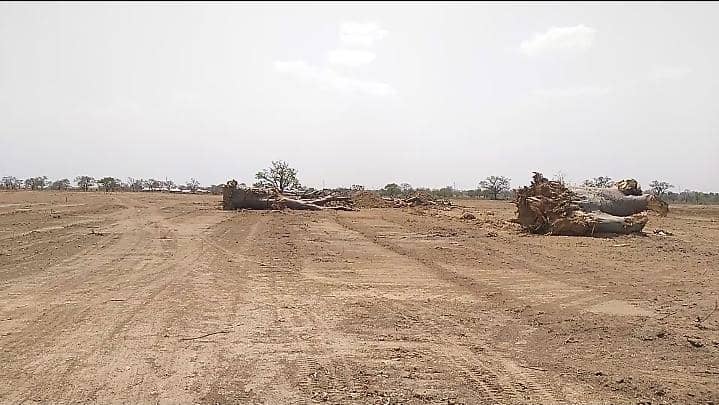 “We noted that management of Bolgatanga Municipal Assembly did not legally register eight different parcels of land allocated to the Assembly by seven communities for the construction of eight projects. The anomaly could lead to future litigation over the ownership of these lands or the extent of the boundaries.”

This is according to Report of the Auditor-General on the Management and Utilisation of the District Assemblies Common Fund (DACF) and Other Statutory Funds for the year ended 31 December 2021.

The report continued that the act by the Bolgatanga Municipal assembly contravenes, “section 52 of Public Financial Management Act, 2016 (Act 921) [which] requires, a Principal Spending Officer of a covered entity, to be responsible for the assets of the institution under the care of the Principal Spending Officer and shall ensure that proper control systems exist for the custody and management of the assets.”

The Auditor-General asked the Assembly “to initiate procedures toward legally registering these lands as properties of the Assembly.”