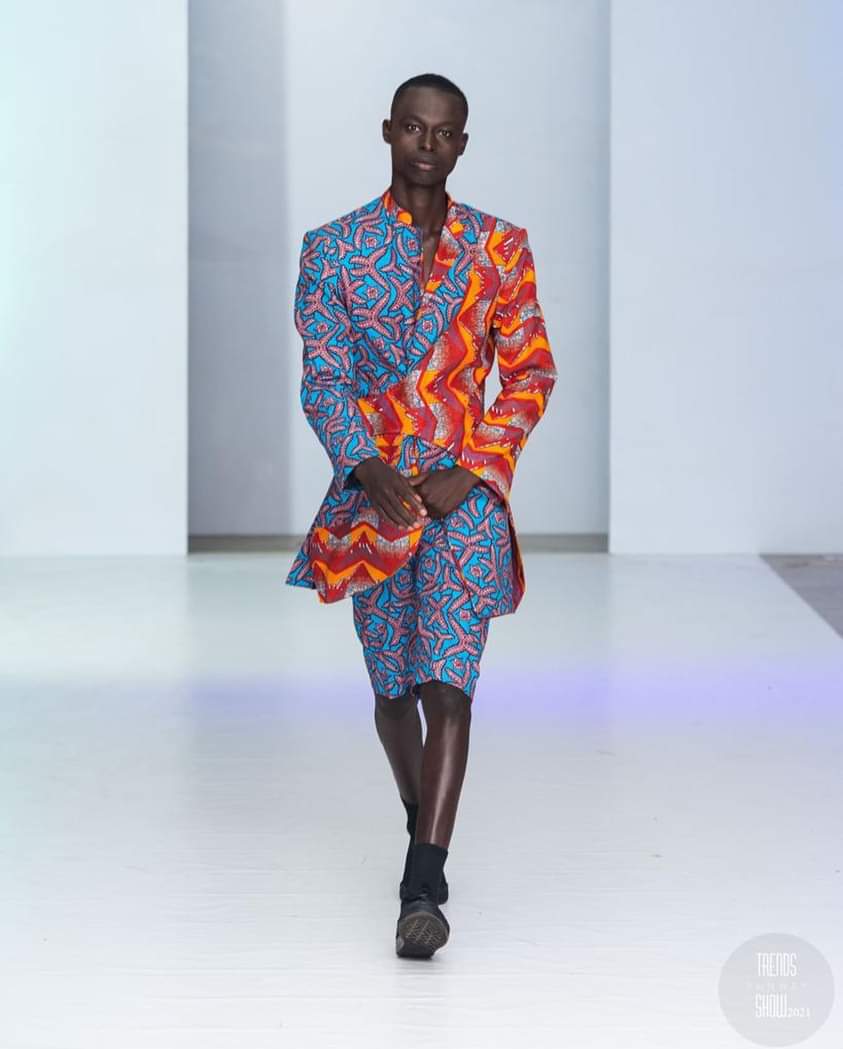 The maiden edition of Trends Runway show was held in Tamale at the Aliu Mahama Sports Stadium in November 2021. The night brought some delight to the city of Tamale.

Generally, the organisers were impressed with the number of audience who turned out for the programme and the patience, they exercised till the show was over.

One of the Accra-based designers expressed his joy and delightfulness at seeing the audience still glued to their seats as late as 12 midnight when people would begin to leave at about 9 pm in Accra when the show has not ended.

The atmosphere and reception of the people of Tamale was a new experience for him. According to him, this was an indication that they were really welcomed in Tamale with their fashion.

The missing vibe in the organization’s structure was the conspicuous absence of women. In an interview with Abdul Raafi Mohammed on Sanatu Zambang Hotspot Live, the organisers bemoaned the difficulty of getting women involved but hoped to improve upon representation in the subsequent editions.

They also expressed some difficulties in training the models. They had to run shifts for the trainees because most of them were not regular and kept missing days in training. This made their work very difficult.

Talking of the sponsorship, the organisers admitted that, they had a tough time getting people and organisations to sponsor the programme. They reiterated that, most cooperate bodies would ask for sponsorship letters but when the letters are given out to them, they would decline to grant any sponsorship.

In organising this fashion show, they noted that most of their sponsorships came from friends and family members, which was totally unacceptable and discouraging for the growth and success of the programme.

One of the points that was also highlighted in the interview was the fact that designers are being limited by clients says Abdul Raafi. Fashion designers are not being challenged by clients to be creative and come out with their own designs.

Clients come to seek services demanding replicas of dresses they see on the internet. But the panellists were of different views. They said it was the duty of these fashion designers to educate their clients about the fashion business and the work they actually do.