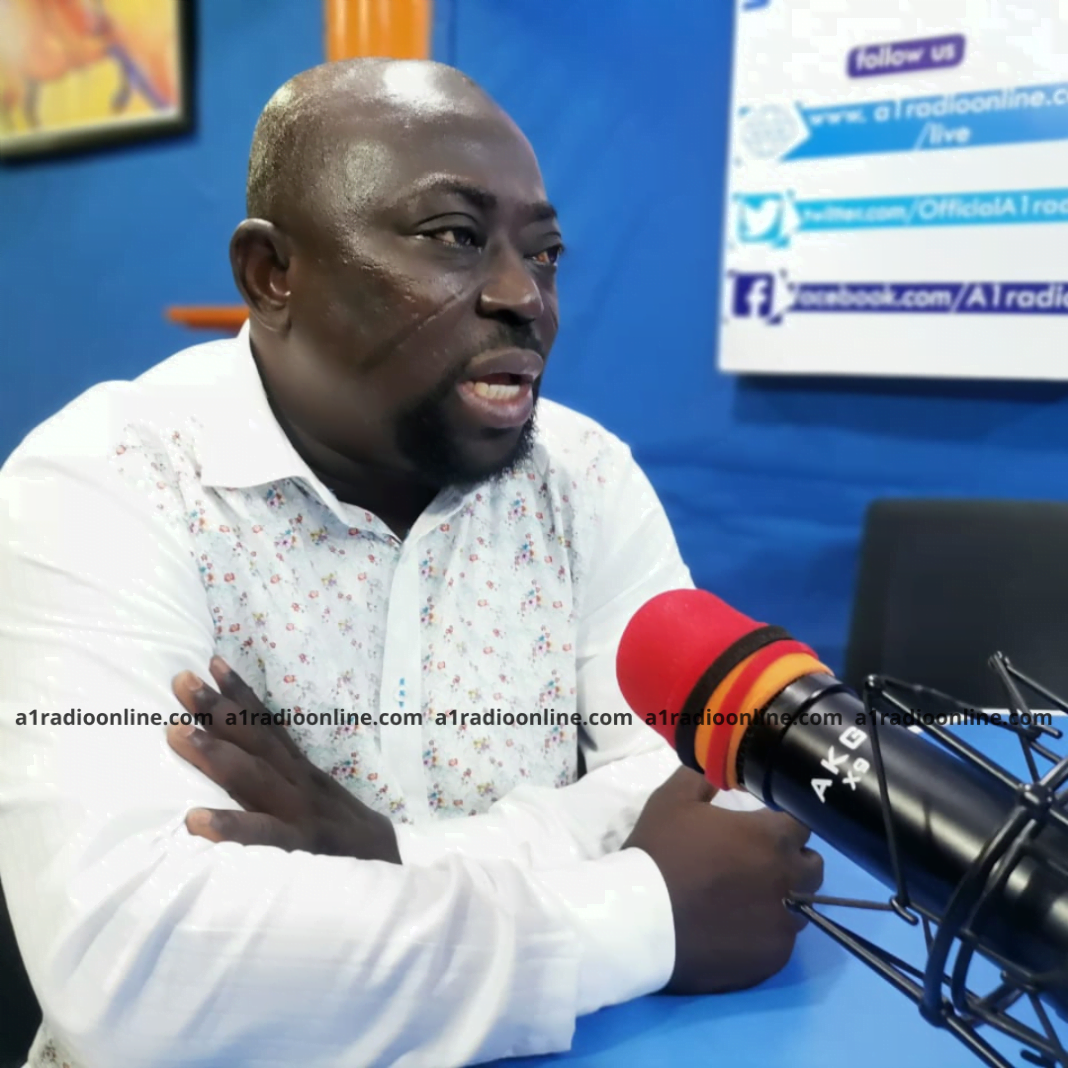 “During their [NDC’s] regime, they are not able to tell us how many benefitted [from the farming programmes.] But in 2017 alone, over 202,000 farmers benefited from this [PFJ] policy. In 2018, 677,000 farmers benefited. Look at the improved seeds that we distributed across the country. We had to go to Burkina Faso to import quality maize, tomato and pepper seeds. [This is] because we needed seeds that could mature within the next 2 and half months,” Peter Ayinbisa said when he spoke on the Day Break Upper East Show recently.

He was explaining the success the government’s Planting for Food and Jobs (PFJ) had chalked over the past few years.

Mr. Ayinbisa added that as part of strategies to ensure that the programme was a success, the government had to rely on other countries to be able to supply improved varieties of seeds to the farmers saying, “this is what we describe as unprecedented. Seriously unprecedented.”

“During their [NDC] regime, they never provided farmers with improved seeds. But because of this lofty programme, we decided that we want to make the farmers have improved seeds so that when they plant, it will take not more than 3 months to mature.”

Earlier, the Upper East Regional Communications Director of the NPP claimed that farming had become so lucrative under the NPP that major players within the NDC had ventured into farming.