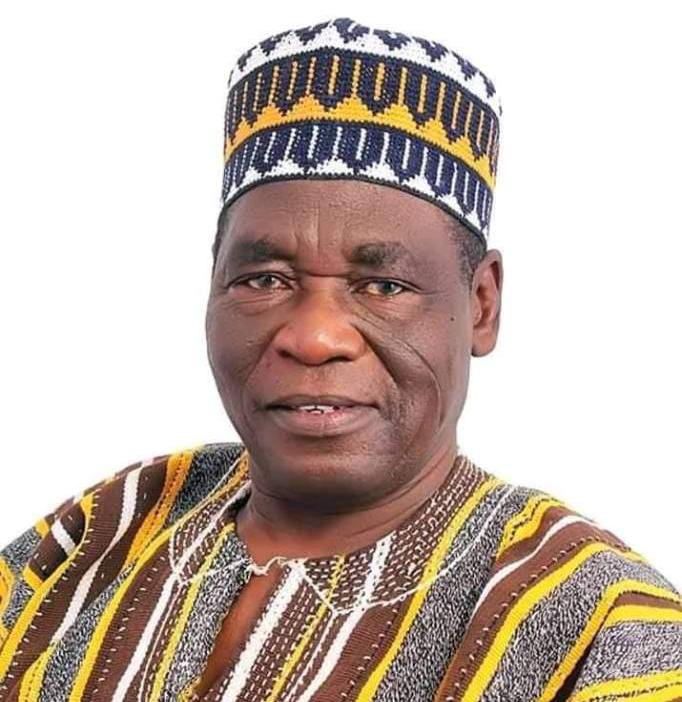 “Last year and this year, fertilizer has been a problem but I’ve tried and distributed a few bags to farmers. I won’t say it is enough. The price is terrible and my constituency is very large so if you want to do something fairly, it is very difficult.”

The MP for Chiana-Paga, Thomas Adda Dalu said this when he spoke on A1 Radio’s Day Break Upper East Show.

500 25kg bags of fertilizers were distributed. Mr. Dalu explained that because of the tiny sums of the DACF, it is difficult to address major challenges.

During the conversation, a listener sought the MP’s opinion on the challenges that surrounded the distribution of fertilizers.

“There was a lot of rancour in the constituency a fortnight ago about fertilisers he had procured for branch executives and he never came out to address that issue. I want to know if that is his model of leadership. And what [did] he seek to achieve by that gesture especially when the farming season was over for the rural folks? Why were the branch executives his target instead of the entire membership of the constituency?” the listener asked.

Responding to the issues, Mr. Dalu explained, “that is the mistake they made. It was not meant for branch executives. It is a difficult thing when you are the MP. When you are the DCE, it is sometimes much easier. I cannot just get up and say I know this group is strong, let me just go and give it to them. You have to consult the party and whatever you have must go to the people through the party.”

“It was not meant for the branch executives. In the long run, that was the interpretation. In any case, I have no hand in how they should do it because I cannot interfere. I am not a constituency executive member. They did it, if there were problems, they would have to explain,” he said.

Mr. Dalu explained that the issues have been resolved and put to rest.