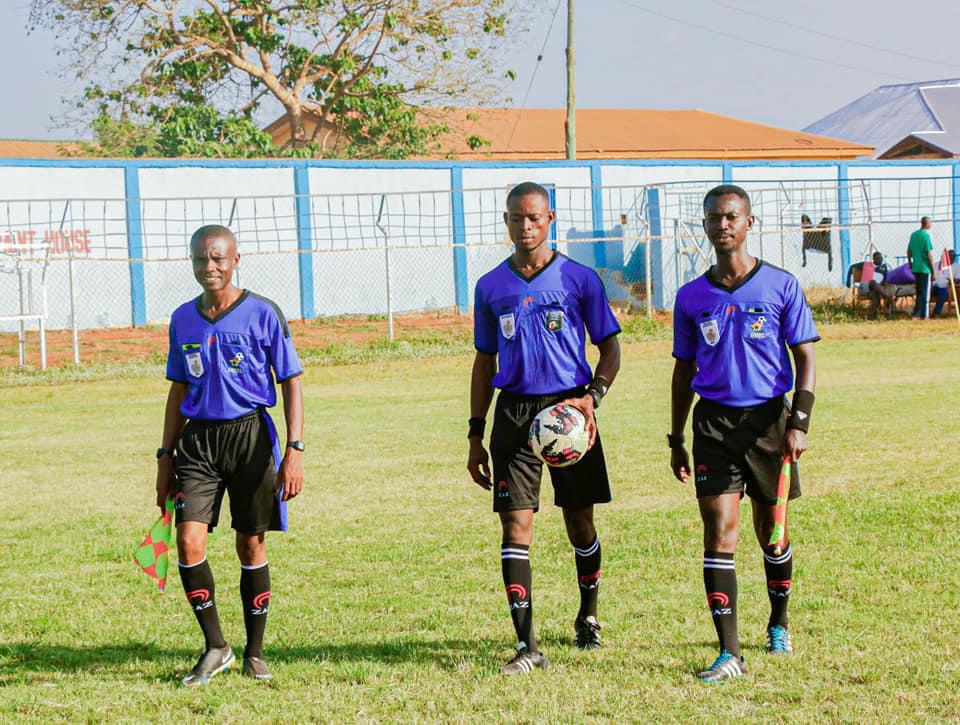 Nyaabila Mohammed, a native of Bolgatanga; the Upper East Regional Capital has gained promotion to officiate in the 2022/2023 Betpawa premier league.

Mr. Mohammed is a professional electrical engineer as well.

Mr. Mohammed started refereeing in 2009. He spent only 5 years at the regional level and was later promoted to the National Division One League in 2014 where he officiated for 9 years.

He has spent 13 years as an officiating official at the regional and national levels.

The long years of sacrifices and services have yielded results, as he has been promoted to officiate in this year’s Betpawa Premier League.

Mr. Mohammed is excited about the new prospects of his career. He expects to do his best to remain at the top level and to set an example for the young referees.

Nyaabila Mohammed is currently at Prampram attending the referees’ refresher course ahead of the start of the Betpawa Premier League which is scheduled to kick off on Friday 9th September, 2022.