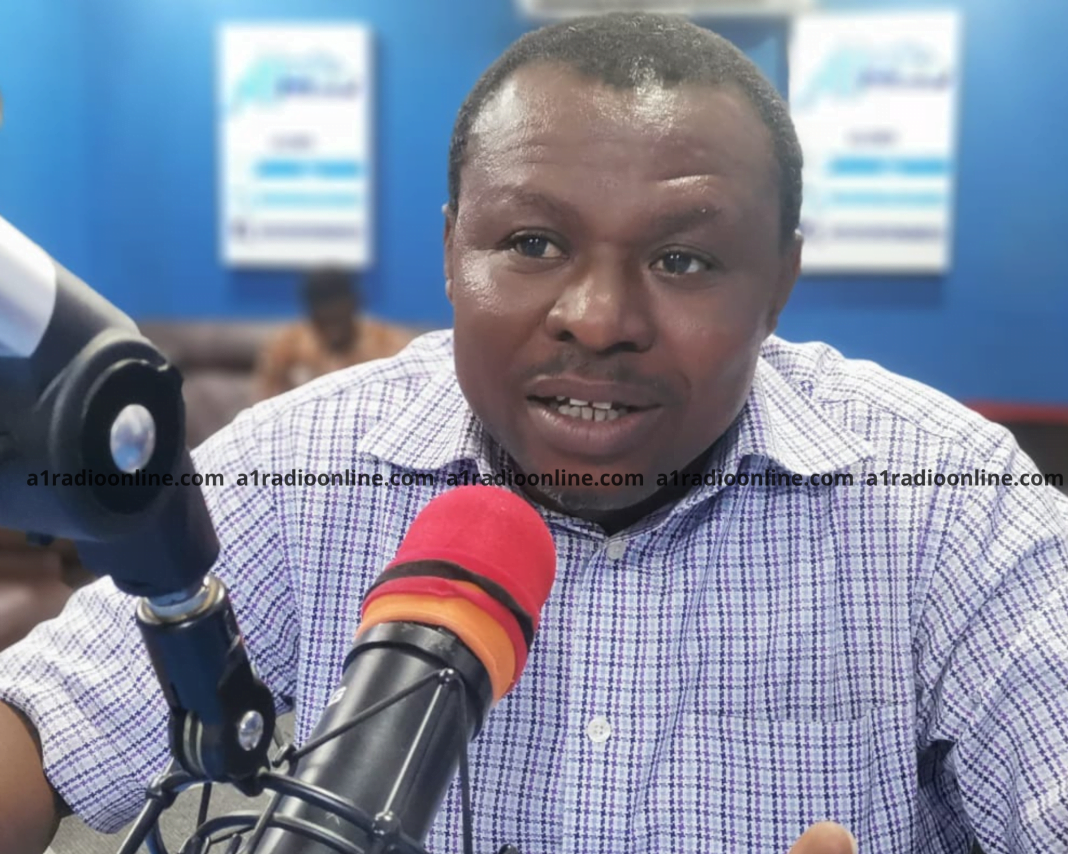 Alfred Awuni, a member of the NDC’s Upper East Regional Communication team is worried that the President, Nana Akufo-Addo is fast becoming a president who cannot be trusted to fulfil the promises he’s made.

In line with the President’s behaviour, Mr. Awuni is confident that not many people in Ghana take the president serious anymore.

His comments were made in connection to the government’s fight against corruption over the past few years.

It would be recalled that Aisha Huang, the ‘galamsey kingpin’ who was deported in 2018 is back in Ghana and has been re-arrested for engaging in illegal mining.

She has been slapped with two charges which are: mining without licence, engaging in the sale and purchase of minerals without a valid licence.

She was arrested with three others — John Li Hua, Huang Jei and Huaid Hai Hun.

Speaking on A1 Radio’s Day Break Upper East Show, Mr. Awuni intimated that the fight against galamsey may be lost under the NPP.

“They [the government] have condoned and connived to sell our resources. This government, the NPP, I don’t know but I’ve always said posterity would judge these people. The President, in the Ameri deal, the President signed and said he was not aware. It was a mistake. This one too you are not aware? So everything you are not aware?”

“The President is being told that the Ministers are not doing well, reshuffle them you are saying yentie obiaa. Such is a person that is leading us. Yes, Aisha Huang has come. She has been arrested but my confidence is very low as to whether the due process would be followed,” he said.

“There are a lot of things the President has said but have come to be zero.”