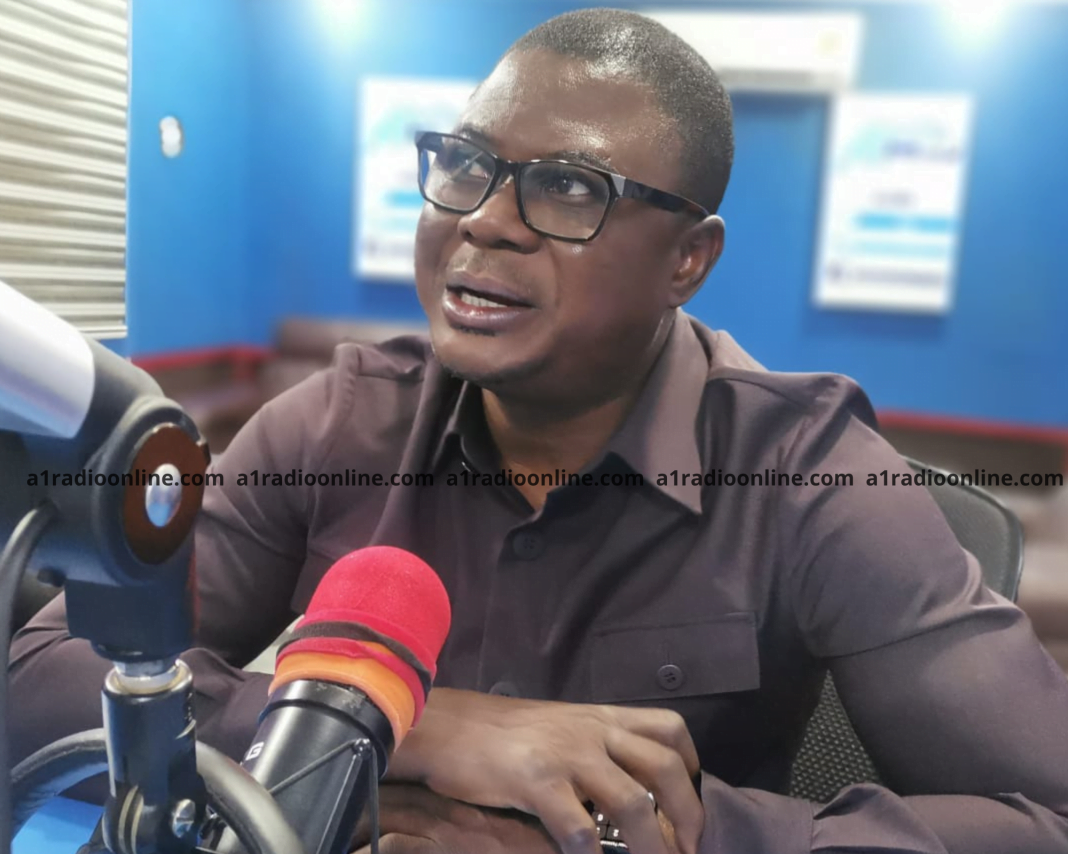 Dr. John Kingsley Krugu, the National Coordinator of the Ghana Landscape and Small Scale Mining is convinced that fight against illegal mining popularly referred to as galamsey has gained ground under the Akufo-Addo-led administration.

Speaking on the Day Break Upper East Show today, Thursday, September 8, 2022, Dr. Krugu explained that the simplification of the mining license acquisition process, the resources invested along with the new innovations instituted in the fight prove the president’s resolve to end the menace.

The National Coordinator of the Ghana Landscape and Small Scale Mining however agreed that the fight against galamsey has been challenged.

“It has been a challenging fight. It is a challenging fight because you are fighting against yourself. It is you and I who are doing the mining. That becomes extremely difficult but I have to say that the current situation we have now, probably no government has taken the needed steps to fight galamsey than His Excellency Nana Akufo Addo.”

As part of the NPP’s fight against galamsey, Dr. Krugu disclosed that a new body is expected to be formed to have oversight responsibility of the rivers across the country.

“Let me tell you what is happening with the waterbodies for example. We have a drone system where the drones are monitoring. We have speed boats that were launched recently to patrol the river bodies. Then, more importantly, for the first time in the history of our country, we are going to have river guards. You know we have forest guards and all of that. This is the first time we are going to have river guards.”