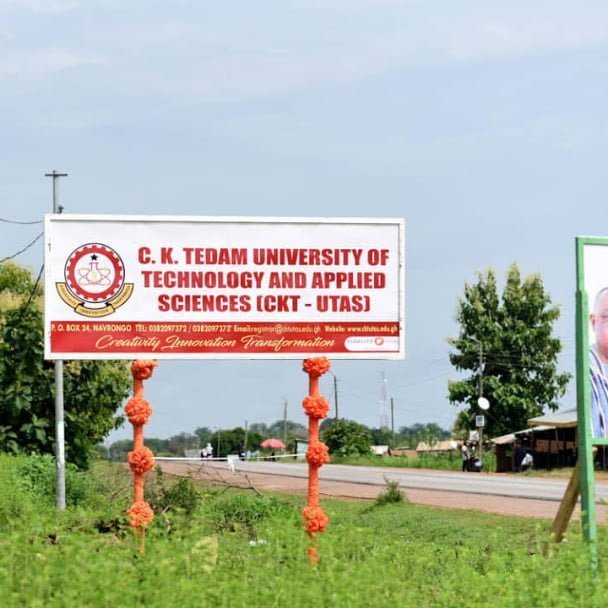 A National Democratic Congress (NDC) government may reverse the renaming of some public universities done under this current government. This is according to the Talensi Constituency Secretary for the NDC, Solomon TTB Zinekena.

He was speaking on A1 Radio’s Day Break Upper East Show about the performance of the NPP in the area of education.

Mr. Zinekena explained that the NPP had failed to further education in Ghana by failing to construct schools across the country.

“We succeeded in building 3 universities in this country. The NDC has not succeeded in building any university. All they are engaged in is the change in nomenclature. [When it comes to the] changing of names, they are good at it. I am telling you that when we come, the first thing we will put before Parliament is to reverese all those names.”

“They talk about Paa Grant. Paa Grant was a business man and a financier of the NPP,” he said.

The C.K. Tedam University of Technology and Applied Sciences (CKT-UTAS) was established by an Act of Parliament (ACT 1000) which came into effect on 23rd August, 2019. It was named after a Ghanaian Politician, Patriot and Statesman, Clement Kubindewor Tedam from the royal family of Paga in the Upper East Region of Ghana.