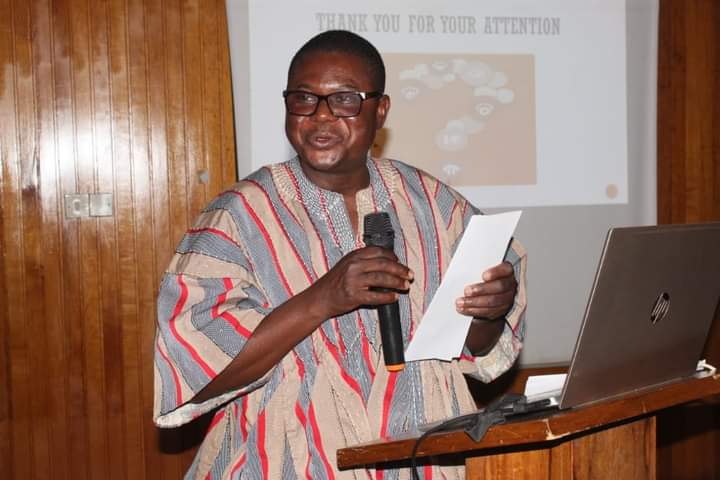 The founder of the Butt-Tis Buuri Scholarship Fund in the Bawku West District has hinted that the fund will employ the services of a qualified independent fund manager. The fund manager, according to Dr. Krugu, will be responsible in ensuring the non-political, non-religious distribution of funds under the scholarship scheme.

Dr. Krugu added that the recruitment of an independent fund manager will also ensure the sustainability of the scholarship fund.

“We are going to advertise and recruit a fund manager. An independent board, an independent selection committee, an independent fund manager who is paid by the fund. That manager’s job duties will include continuous fundraising and continuous investment of funds that come in when students don’t need it. I believe that the kind of system we are putting in place and the committee, the board is going to manage it cut across political and religious lines. So, I believe it’s going to be sustainable.”

According to Dr. Krugu, he would not to be a member of the board of the fund but a patron whose responsibility will be to continue raising funds.

“I told them that I want to be the patron where the role I have to play is to continue to raise funds and put it there. But I won’t be on the board. This is not going to be where there’s cronyism, where I will say because I brought the idea so my brother will be the fund manager. That kind of system doesn’t last long.”

The Butt-Tis Buuri Scholarship fund will start with the Bawku West District.

“We are starting only in Bawku West. What we are doing is that you start small and then if you are successful and you are able to do more fundraising, then you expand it. Because this is not for profit. Maybe one day, for all you know, we would have $5,000,000 sitting there. That cannot be limited to the district. It needs to be expanded.”

Earlier, Dr. Krugu indicated that he had made an earlier contribution of Ghc100,000 into the Fund.

“The fund has been created and I have committed GHC 100,000 to it. We are in fundraising mode. Some of us by the grace of God have a broad network nationally and internationally. The target is to raise GHC 1,000,000 by December and hopefully, we can launch it and the first batch of students can benefit in 2023.”