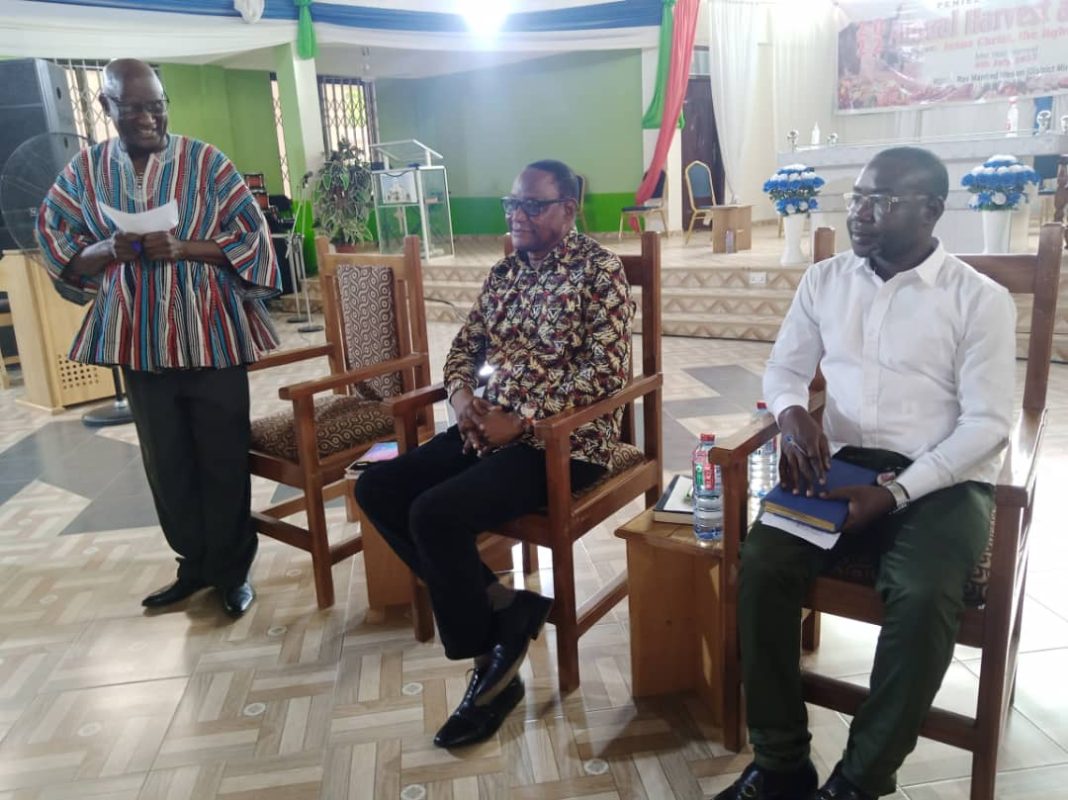 According to the Municipal Chief Executive, his vision is to give the regional capital a facelift but that cannot be possible without the support and the blessing of the religious leaders. 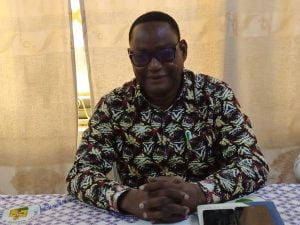 “I am coming to introduce myself to you the leadership of the religious leaders in the municipality and to ask for your prayers and your support. The development of our municipality is it is not just the responsibility of the MCE but it is a collective responsibility that’s why it necessary for me to go around and let you, the religious leaders, know what I am doing and what I intend to do.”

Mustapha Sheriff Adam, who spoke on behalf of the Regional Chief Imam and the Zongo community called on the MCE to create access roads in the Zongo community for easy movement. For many, the Bolga-Zongo community is sitting on a time bomb. In the event of a fire outbreak or any disaster, the inaccessible nature of the community may hamper rescue efforts. 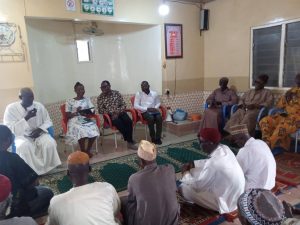 On their part, Reverend Manfred Wedam, the Bolgatanga Area Minister who spoke on behalf of the Presbyterian Church of Ghana called on the MCE to put measures in place to ensure sanitation issues in the municipality are addressed.

The leadership of the church also drew the attention of the MCE to issues of security in the municipality and called on him to work closely with the security services to address them.

Meanwhile, the leadership of the Anglican Church of Ghana in the Bolgatanga Municipality also called on the MCE to help fix the broken traffic lightening system.