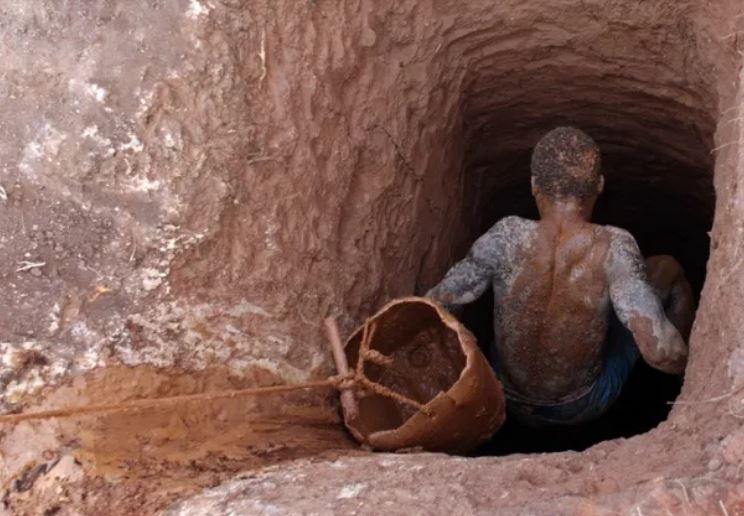 Five persons are said to have died at Nangurumah, a mining site in the Mamprugu Moaduri District of the North East Region.

According to NADMO officials in the area, the victims were trapped inside an abandoned pit and died through suffocation.

The North East Regional NADMO Director, John Kweku Alhassan confirmed the incident to A1 Radio. He added their bodies have been retrieved and given to their family members for burial.

The pit, according to residents, was abandoned by some Chinese nationals some years ago. They were surprised to have heard of the victims’ death.

The Chinese Nationals, they said once came there to mine illegally but were later chased out by some security personnel. Since the dug-up pits have never been covered. According to the resident, locals continued to mine in the area.

The North East Regional Minister, Yiadana Zakaria described the incident as a sad one, adding that efforts were underway to find a permanent solution that will prevent future occurrences.