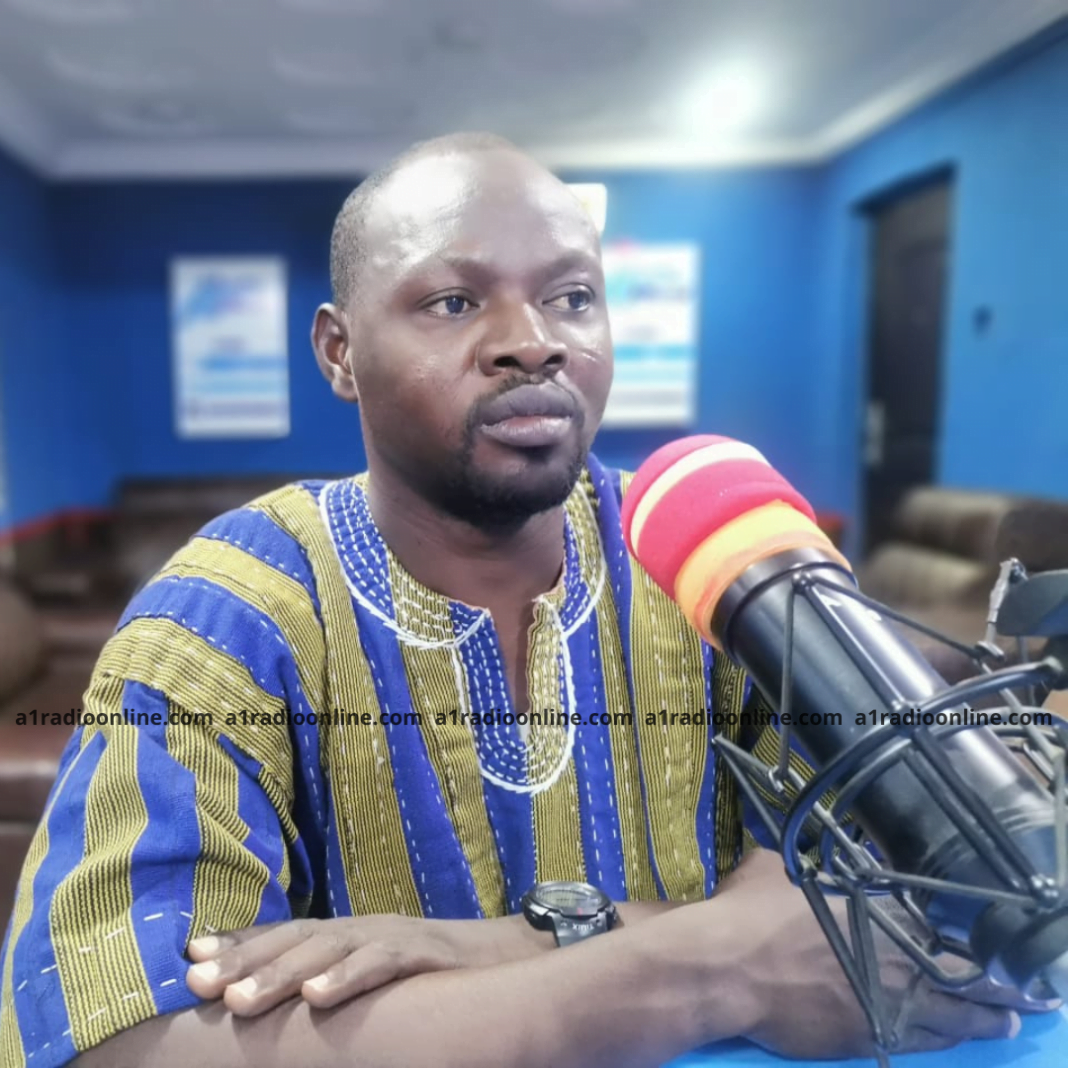 The government is being encouraged to, as part of its strategy to make Ghana Beyond Aid, implement deliberate policies to support the growth of indigenous businesses.

Successive governments are also being encouraged to stop the ‘killing’ of political opposition-owned businesses.

This would support the industrialization drive and boost local production. Dominic Anarigide, an Economist made these comments on the Day Break Upper East Show when he assessed the government’s commitment and performance in the area of “Industrial Transformation” as stated by the NPP ahead of the 2020 general election.

It would be recalled that in the manifesto of the NPP, as a part of a grande scheme of creating a Ghana Beyond Aid, the NPP said, “Building on the “One District, One Factory” and “Strategic Anchor Industries” policies, we will continue to promote agro-processing, including cocoa processing, add value to our minerals and petro-chemicals, promote labour-intensive and light manufacturing activities, continue the development of the Aluminium, Iron and Steel industries along their entire value chains through GIADEC and GIISDEC, establish a Development Bank to mobilise long-term capital for lending through banks for large-scale agricultural and industrial projects, and leverage our Regional Hub status and as hosts for the Secretariat of the AfCFTA to expand our access to regional and continental markets.”

To achieve this, the support of locally-owned manufacturing companies is key.

“Government has to create the enabling environment so that businesses can thrive. You [the government] can give them loans. You can give them capacity building.”

Mr. Anarigide also explained that the ‘killing’ of businesses of political opponents must stop.

“You see people doing well in certain businesses but in 8 years or 4 years’ time, you see those businesses begin to collapse. How do you grow an economy this way? You have businesses that only go with the political cycle.”

Mr. Anarigide continued to say that “in the other countries, when they see that people are genuine in their businesses, doing businesses that would support the economy, bring in foreign exchange and employ a lot of unemployed youth, the government deliberately supports them.”