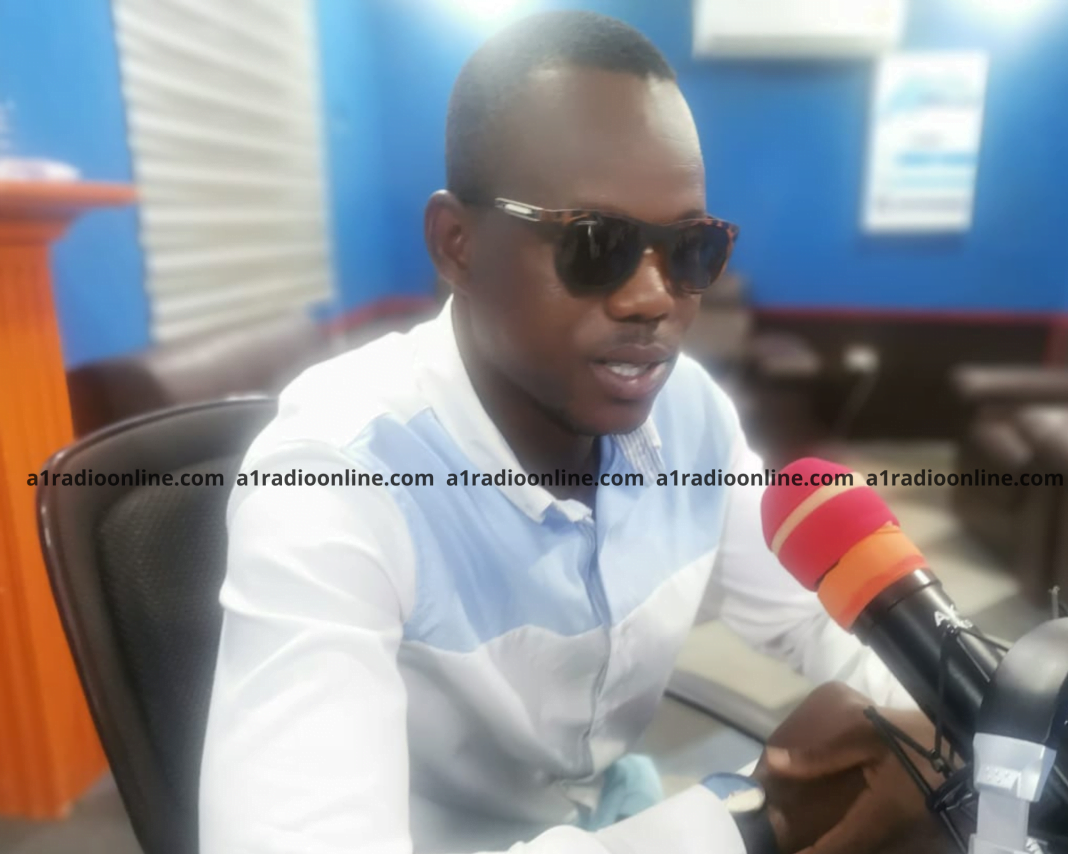 A communication member of the National Democratic Congress in the Upper East Region has described governance under the New Patriotic Party as a constant reminder of pain.

Youth unemployment, corruption, poor implementation of policies, as well as mismanagement and misappropriation of state resources were but a few of the things happening in the current political dispensation.

Augustine Guure made the comment on Daybreak Upper East on A1 Radio regarding the government’s failure to invest in youth development and entrepreneurship contrary to its 2020 manifesto.

It could be recalled that the NPP in its 2020 manifesto assured that it was going to implement US$200 million jobs and skills projects which will provide youth-owned small-scale businesses with grants and training.

“Tell me one single policy under this government that works to perfection. None. When you take some of their policies into consideration, you will realize that they rather wasted state resources; One Village One Dam, what didn’t we see there, One District One Factory, and the rest, zero improvements in terms of youth development. So, this government will be a reminder of pain years to come based on this gross mismanagement and misappropriation of state resources.”

Building a resilient and dynamic economy for job creation, according to Mr. Guure has never been the thought of the government as it focuses only on how “to loot and share state resources amongst its functionary gurus as witnessed today.”

He, therefore, called on the youth to have faith in the next NDC government that will transform their lives through a focus on youth development.