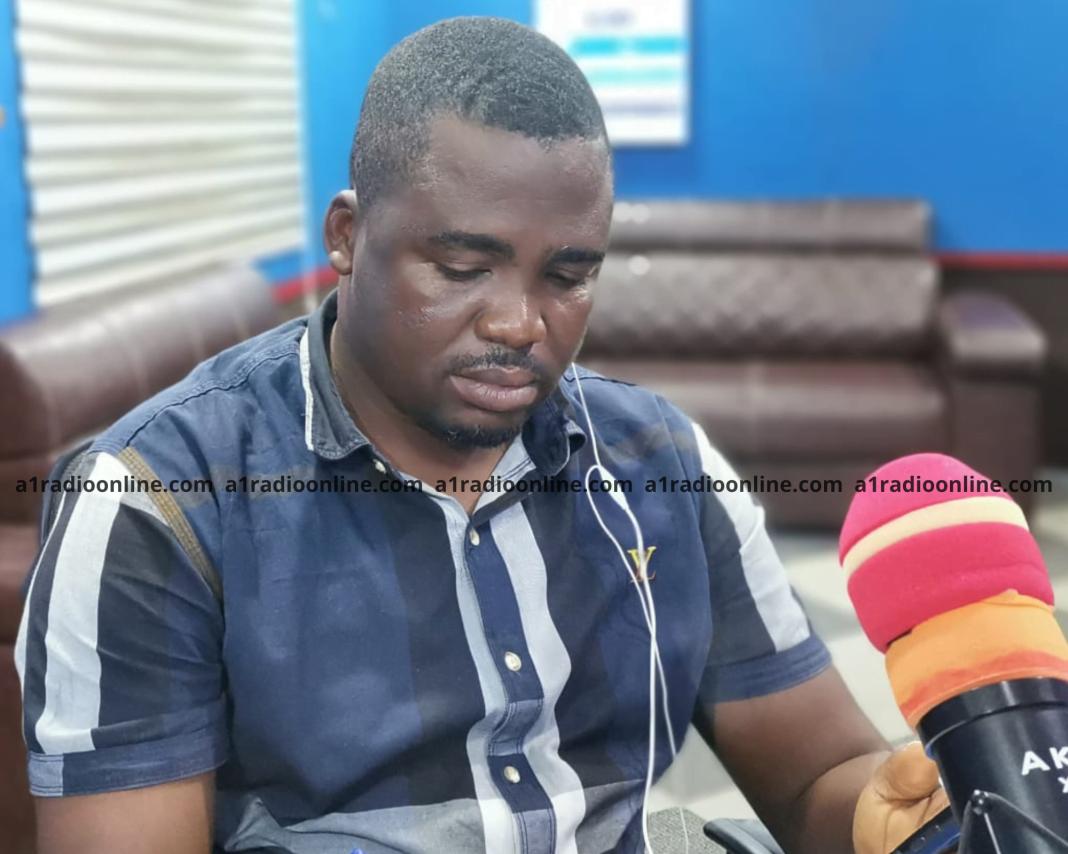 “I will also say that the way and manner in which some of the policies were put on board, to me, was problematic. Let’s look at this One Village One Dam project. I believe that the government had a very good idea. The policy was good, and in fact, we have also come to know that it came to shore up food production, especially in the dry season, but the consultation process, to me, was problematic.”

Had the consultation and implementation been better, Mr. Akonga believes that the government’s programme could have been better.

“The community entry wasn’t properly done. Some of the contractors that were given the contracts were not akin to the environment; the various locations they were supposed to construct the dams.”

He was speaking on the performance of the government almost 2 years after the 2020 general election.

Ahead of the 2020 general election, the NPP drove home the need for the country to be beyond aid. One of the key government strategies to do that was:

“Consolidating Our Achievements: Over the last three and a half years, we have delivered and continue delivering quality results across all sectors, and this has enabled us to blunt largely the severest forms of the pandemic. Our plan over the next four years is to build on what we have achieved together. Incorporating the lessons learnt from the pandemic, we will consolidate the progress we have made on all our flagship policies, programmes, and initiatives across the various sectors, including continuing with “Free SHS”, “Planting for Food and Jobs”, “One District, One Factory”, “IPEP”, and “Zongo Development Fund” among the many others. In consolidating our successes, we will focus on process improvements, budget optimisation, and delivery of core public goods and services by addressing market failure challenges, while creating much greater scope for the participation of the private sector in delivery of these public services, proof of effectiveness which we have demonstrated in many of our digitisation initiatives.”

His comments fall in line with long-held views of groups like the Peasant Farmers Association of Ghana (PFAG).

The Peasant Farmers Association of Ghana (PFAG) through its Upper East Regional Focal Person, Isaac Pabia has observed that the dams constructed in the Upper East Region under the government’s 1 Village 1 Dam policy are not fit for their intended purpose.