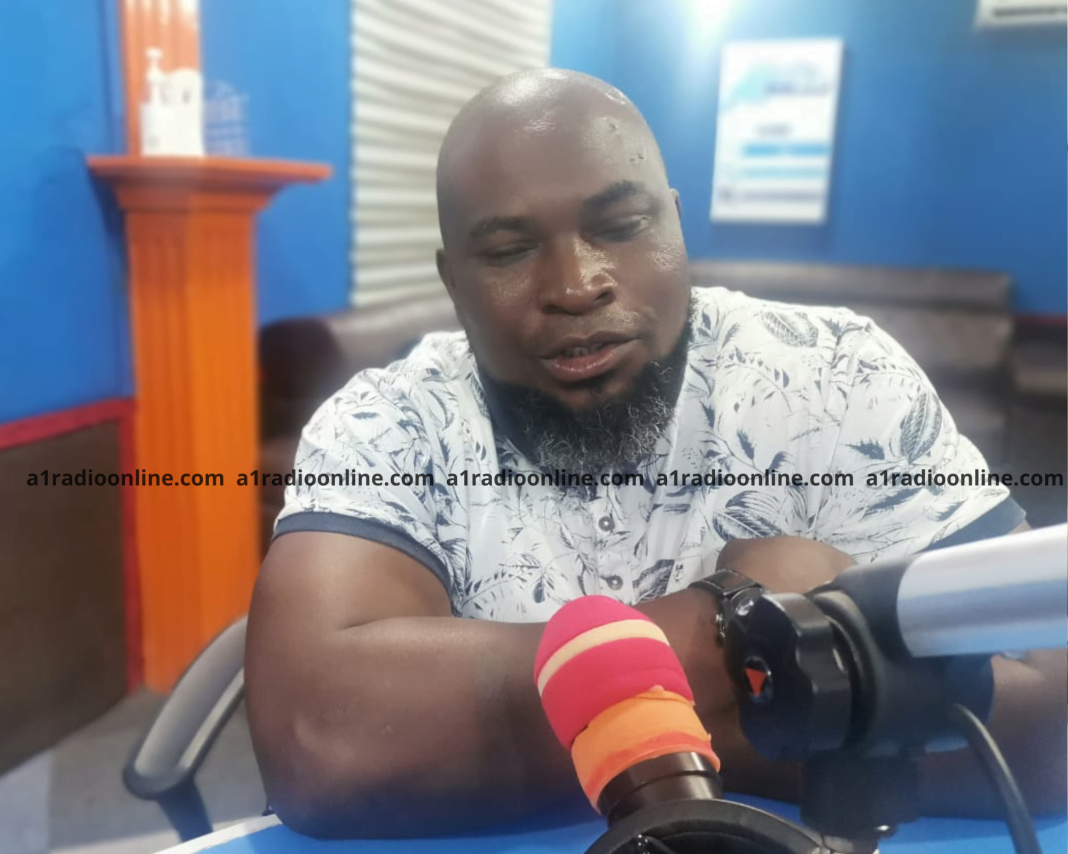 David Aniah, the Upper East Regional President of the Ghana Federation of Disability Organizations has asserted that the incumbent government has failed to honour its manifesto promise of decentralizing the National Council on Persons With Disability.

Mr. Aniah who spoke on A1Radio noted that “NPP as a political party and as a party in power has failed persons with disabilities to decentralize the National Council on Persons With Disability. I think that it’s just a deliberate attempt.”

The National Council on Persons With Disability was established by the National Persons with Disability Act, 2006, Act 715. The Council is tasked with the responsibility of proposing and evolving policies that would mainstream persons with disability in the national development process.

“Since its establishment, we used to have up to five staff at the National Secretariat headed by an Executive Secretary. Unfortunately, since its establishment in 2010 till today, I can even say that the number of staff we used to have at the national level has reduced even though the government, categorically, as part of their party manifesto in 2020 indicated that they were going to decentralize the Council which means that; there would be regional offices and then there would be district offices.”

“The current Executive Secretary, Madam Gyamfi Esther who used to work with the Commission on Human Rights and Administrative Justice is a lawyer. She has several times consulted government on the need to decentralize the council.”

“About two years ago we were told that a request has been made to the Local Government Service for approval and to the Ministry of Finance for clearance for recruitment to be done at the Council to take charge of the regional and district offices. Unfortunately, as we speak that clearance has not been given and that approval has not been given,” the GFD Upper East Regional President added.