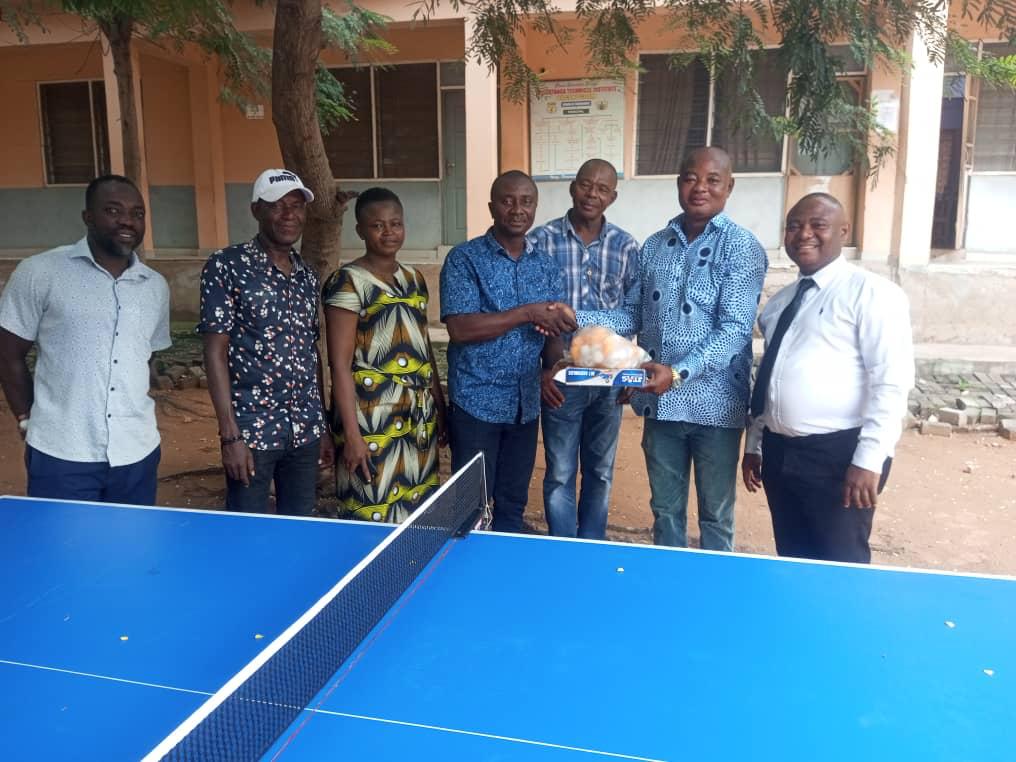 On the 10th of September, 2022, the Upper East Regional Table Tennis Association elected and appointed personalities to steer the affairs of the Association.

He will be assisted by Amos Tham-Mbiah who will work as a Vice Chairman. Other members of the Executive Board are Mustapha Alhassan Sulemana as Secretary, Bismark Owusu Gyamfi as Treasurer, and Bash Charles Borromeo as the Organising Secretary. The Women Organizer is Clemencia Ayaana. Bright Williams Acquah is the Technical Director and Anita Yeribu is the Assistant Technical Director.

The newly elected executives are given the mandate to oversee the development and promotion of the sport in the Upper East Region.

The inauguration ceremony is scheduled to come off on the 18th of September 2022 at the Assembly Hall Of Bolgatanga Technical Institute (Botech).